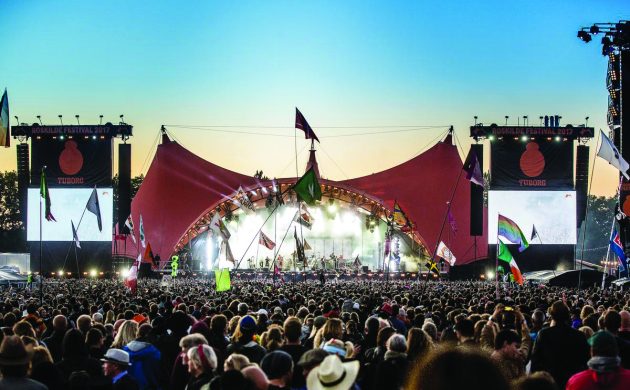 Three cases of sexual assault have already been reported at the Roskilde Festival ahead of the music program starting today. Last year, there were six reports.

A 24-year-old woman in Copenhagen blacked out on Monday night after consuming too much alcohol, only to come to in her tent in the company of a man who was giving her oral sex.

Kicked in the head
In another case, an 18-year-old woman from Jutland was assaulted by two men in the queue to the toilets. The men, who are said to be of Middle Eastern appearance, offered her a massage and then tried to manhandle her away.

And in a final case, also on Monday, an 18-year-old woman ended up kicking a man in the head after he tried to undress her in a tent.