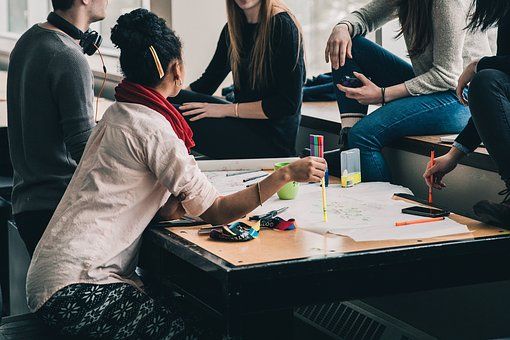 There is no doubt that international students are a good piece of business for Denmark – but only when they stay in the country and work after graduation.

But a new survey has revealed that about 42 percent of English-language students leave Denmark within two years of graduation from a Danish university and only about a third have a job in Denmark at that time. The Education Ministry contends Denmark can’t afford to pay for the education of other countries.

“International students are a boon for Denmark as they expand the horizon of Danish students and provide companies with an international scope on what they work with. Many end up being highly-qualified labour for Denmark, which is critical,” said the education and research minister, Tommy Ahlers.

Cutting admissions
That adaptation will involve Ahlers co-operating closely with the universities to identify the courses that the departing international students are most likely to study, and adjust the number of spots the said students are allocated.

It is expected that the number of spots allocated to international students on English-language university courses will be decreased by upwards of 1,200 across at least six of the eight universities in Denmark.

The government also intends to establish several initiatives aimed at improving the quality of English-language education. This includes investigating whether courses are relevant to the Danish labour market.

Grex perplexed
But not everyone has praised the move, including Sara Grex, the chair of the Committee for Education and Research (IDA), who would rather see an action plan aimed at retaining international talent.

“It seems counterproductive to erect barriers and challenges in the face of foreign students. Instead we should become far more internationally-orientated and embrace the foreigners who study here and try to urge as many as possible to remain in Denmark permanently following graduation,” Grex said.

– On average, international students are believed to contribute 100,000-350,000 kroner each to the state coffers over a lifetime

– On average, it takes about nine years for an international student to ‘repay’ their investment by the Danish state – but about 50 percent are gone five years after commencing their studies