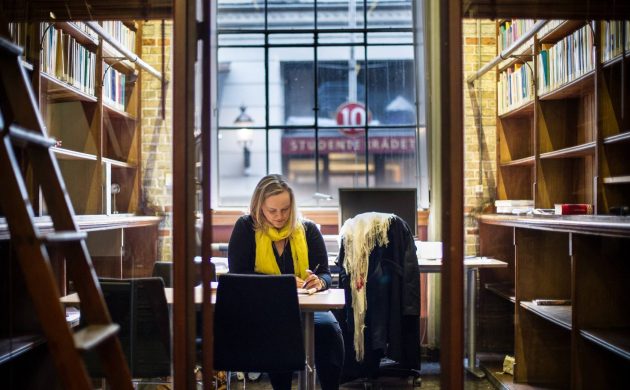 The news earlier this week that the government wants to limit the number of spots allocated to international students on English-language university courses in Denmark has been met with apprehension by the educational institutions.

At least two universities, the University of Copenhagen (KU) and the Technical University of Denmark (DTU), warned that the move could end up having significant consequences. For KU, it will primarily hit the sciences.

“This is an example of a poor solution to a problem that we could help find a better solution to: which is that more foreign talents stay and find employment in Danish companies,” said KU’s dean, Henrik C Wegener.

“With this approach we risk weakening the environments that are anchored in technology in business. It will become more difficult to offer international educations and allow us to perform in competition with other elite universities.”

Wegener went on to contend that while he agrees that taxpayer funds should be used responsibly, the government action punishes the universities for educating students from abroad who will later become researchers at Cambridge, Yale or Harvard with strong connections to Denmark.

That’s because the government ‘incision’ could end up meaning that DTU will have a ceiling on its intake of international students.

“If DTU can double its intake of international students over the next decade, we would have reached 1,600 by 2028. After completing their studies, most will stay in Denmark and help fulfill the huge need for highly-qualified labour. But with the government move, we risk losing half of them,” DTU wrote in a press release.

DTU argued that instead of limiting the intake of international students, the powers that be should put in more effort to retain the international graduates in Denmark. They see the government move as a threat to Danish welfare and the country’s ability to compete.