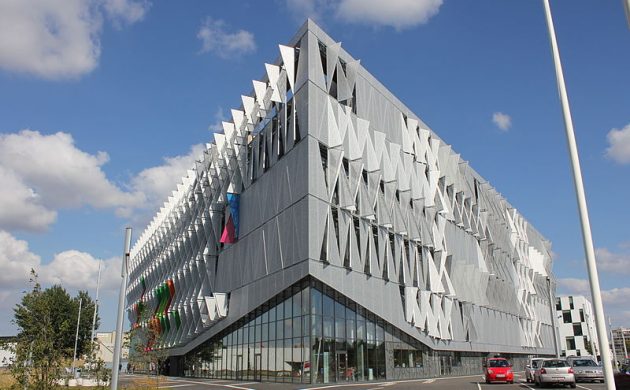 A new study by Lincoln University in the UK suggests that Danish universities may be falling down the world rankings due to a decrease in academic freedom, reports videnskab.dk.

The research, led by senior researcher and academic Terence Karran, blames the increase in size of university senior management and a rise in the number of non-academic board members.

Learning from the UK
The study measured academic freedom throughout the UK through a survey, finding that old British universities, founded prior to 1992, are both high in academic freedom and high up most international university ranking lists.

The study suggests there is a direct correlation between academic freedom and university rankings.

Karran characterises academic institutions founded after 1992 (when many polytechnics became universities in the UK) as having bloated senior managements, and therefore low academic freedom and generally lower output rankings. He explains that the management runs the university as a business, as many of the members are being selected according to their abilities in management, business or accounting.

The academics are simultaneously losing the ability to influence decisions concerning the budget, which often requires them to appeal to the board to receive adequate funding. This often results in academics picking topics that the non-academics on the board view as being of value. Any academic freedom is restrained by the senior management’s budget and framework, decreasing the quality of the research.

Logical correlation
As Camilla Gregersen, the spokeswoman for the Dansk Magisterforening trade union for academics told videnskab.dk, the correlation is “totally logical”.

Academics such as Kaare Aagaard, a senior researcher at the Centre for Research Analysis at Aarhus University, have criticised the methodology, suggesting that the conclusion reads as if it was written beforehand.