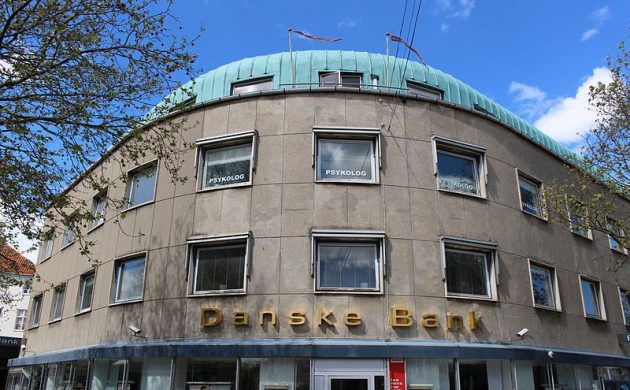 The Danish authorities have yet to ask Russia for help in the investigation of the massive Danske Bank money-laundering scandal, despite several of the account holders in question hailing from Russia.

According to an article in The Moscow Times, Russia’s financial monitoring service said that neither Danish nor Estonian financial crime agencies had been in contact as of yet.

“As of today, we have not received any official request from Estonian or Danish law enforcement agencies or financial intelligence units (for) assistance within the existing international agreements and obligations,” Rosfinmonitoring said, according to the article (here in English).

A recent Danske Bank report revealed that about 23 percent of the funds that passed through the bank’s Estonian subsidiary came from Russia.

Kozlov’s warning
The scandal, which saw around 1.5 trillion kroner pass through its Estonian branch to line the pockets of criminals, rogue governments and crooked politicians,

“It is really criticisable that the Danish authorities did not reach out to the Russians. It would have been very relevant to ask them, to find out: where does the money come from,” Jakob Dedenroth Bernhoft, a Copenhagen-based expert on anti-money laundering, said according to Moscow Times.

Another Russia connection to the case involves the Russian anti-corruption figure Andrei Kozlov, who was murdered in 2006 just three months after sounding a warning in Tallinn regarding three banks in Estonia being used for money laundering and tax evasion.

One of the banks in question was Sampo Bank, which Danske Bank was in the process of acquiring. The warnings went unheeded and no further accusations emerged following Kozlov’s murder.