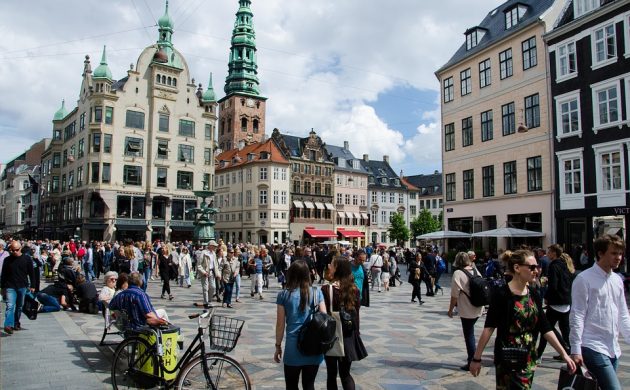 Next year could be a benchmark year for tourism in Copenhagen thanks to the renowned travel guide Lonely Planet picking the city as ‘The world’s top city for 2019’.

The travel guide described the Danish capital as being “cool” and “unstoppable” in its annually-published ‘Best in Travel’ book, which ranks the top cities, countries and trends across the planet.

“New-Nordic Noma has gourmands swooning with its new digs, urban farm and groundbreaking Scandinavian menus. The city’s booming street-food scene is smashing it on Refshaleøen, where a former shipyard is now rebooted food and craft market Reffen,” the guide stated.

“Amusement park Tivoli Gardens is beating the winter blues with a new February season, while waste-management centre Amager Bakke has jaws dropping with its rooftop ski slope and hiking trails.”

Elsewhere, Sri Lanka pipped Germany as the top country to visit, Piedmont (Italy) was named the top region to visit, while the Nile Southern Valley in Egypt was named the best value destination.