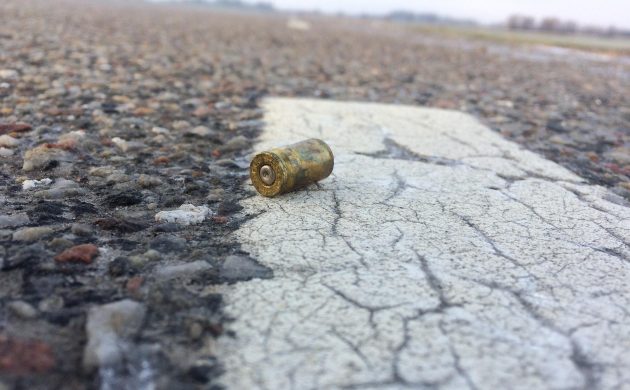 PET closed down much of Denmark trying to foil the assassination attempt (photo: Pixabay)
October 31st, 2018 7:56 am| by Christian W

Aside from summoning the Iranian ambassador to explain the situation, the government also decided to recall its own ambassador from Iran.

“As the PET boss said earlier today, it has been evaluated that an Iranian intelligence agency has planned an assassination of a person on Danish soil. It’s completely unacceptable. Actually, it’s difficult to describe how serious this case is. That point has been made crystal clear to the Iranian Embassy in Copenhagen,” said the foreign minister, Anders Samuelsen.

Iran denies, in vain
Samuelsen said that recalling an ambassador was unusual and it had been done by the Danes perhaps only once before. Denmark has been in contact with other countries regarding Iranian activities in Europe and the issue will be brought before the EU.

The government will discuss the case with Denmark’s allies and partners to decide whether further steps, such as sanctions, should be taken.

Iran, meanwhile, has rejected the notion that it planned the assassination of any Iranians living in Denmark.

So far, one man has been arrested in connection with the incident, which led to police shutting down large parts of Denmark on September 28 – including the Øresund Bridge and the Great Belt Bridge.

ASMLA the target
The man is a Norwegian citizen with Iranian heritage and he was arrested on October 21 and charged with taking part in making preparations for an assassination. He has maintained his innocence so far and will remain in isolation until November 8.

PET unveiled that the target for the assassination attempt was the head of the Iranian nationalist insurgent group Arab Struggle Movement for the Liberation of Ahvaz (ASMLA).

Just days before the police shut down the country, a spokesperson for ASMLA, who is an asylum-seeker in Denmark, told media that the armed attack at an military parade Iran on September 22, which killed 25 people, was “heroic’’.