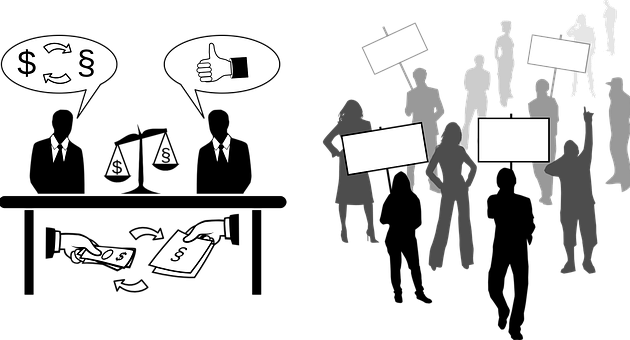 Copenhagen Municipality has sacked nine high-ranking employees this week in the wake of a number of cases involving extreme over-billing, dodgy construction fees and outright cronyism.

City Hall, meanwhile, maintains that the sackings were part of a demand that the municipality save 10 percent on administration expenses over the next four years.

“With the economic stranglehold currently being levelled at the municipalities by the government, I admit that I must continuously look into how we can streamline our administration,” said Ninna Hedeager Olsen, the deputy mayor for technical and environmental issues.

Once, twice, three times a shady
In August, the municipality reported a unit head to the police in a cronyism case that involved helping an estate agent in a building case in exchange for a favour in connection with the sale of the official’s house.

Other cases reported in the Danish news include the municipality excessively over-billing for pavement cleaning, and disarray with fees incurred in regards to construction cases.

Another situation, the so-called Epinion Case, circulated around the leadership of the technical and environmental administration (Teknik- og Miljøforvaltningen) removing three critical chapters of a satisfaction survey concerning the processing of building cases.

The nine sacked leaders were just two levels below the top management of Teknik- og Miljøforvaltningen, which is led by Pernille Andersen.