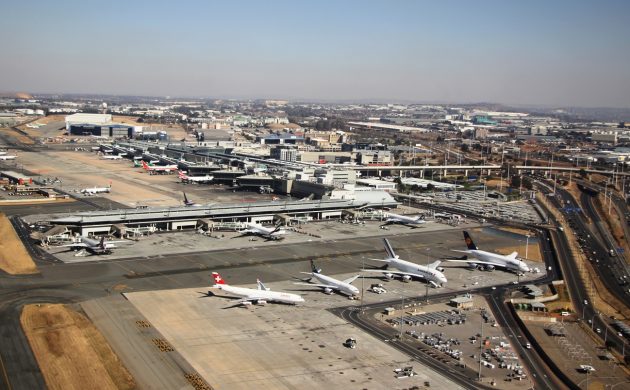 Three people have already been charged in the extraordinary fraud case in which 64-year-old Britta Nielsen swindled the state out of 111 million kroner over a 16-year period, and now the first arrest has been made.

Nielsen remains on the loose, but the South African police detained a man connected to the case at Johannesburg International Airport as he attempted to flee the country.

“The arrest in South Africa is the result of an investigation that is making progress via a strong international co-operation,” said Thomas Anderskov Riis, a police inspector with the Danish financial crime police unit, SØIK.

“Our primary focus continues to be arresting the 64-year-old chief suspect, but in terms of the overall investigation of the case, the arrest of the man at the airport is an important step.”

Extradition requested
Riis went on to state that the man is believed to have played a key role in the spending of the missing money, and he faces up to eight years in prison.

The arrested man is among three suspects charged with handling stolen goods at the most serious level under Danish law. The arrest took place on Tuesday night and the man is being held on remand in South Africa.

An official request will be lodged to have the man extradited to Denmark for trial – both Denmark and South Africa are part of the European Convention on Extradition.