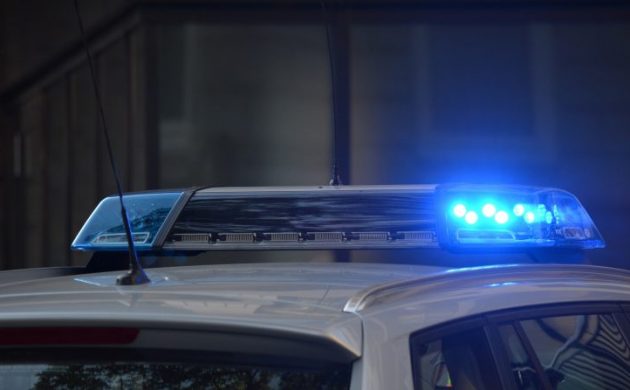 As Denmark gears up for Christmas, seasonal ambience isn’t exactly pouring out of the halls of the Socialstyrelsen social authority.

First Socialstyrelsen drew heavy criticism over the ongoing 111 million kroner Britta Nielsen scandal and now, in an unrelated case, another person has been arrested for embezzling millions from public funds within the authority.

“Despite the timing, the two cases are actually completely unrelated. No connection has been made between the two cases, but it’s still bloody annoying,” said the social minister, Mai Mercado, according to BT tabloid.

READ MORE: Britta Nielsen in police custody back in Denmark

More arrests could come
In a press release, Copenhagen Police revealed that this new case involves the embezzlement of 4.5 million kroner in public funds from 2014 to 2018. The police also suspect that attempts to further defraud the state of 9.5 million kroner were also made.

More specifically the case concerns three associations that have been granted funds by Socialstyrelsen for various projects relating to volunteering and other social work.

The man arrested yesterday will face a preliminary hearing today and two raids have been made at two addresses. The police would not rule out that further arrests could be made.