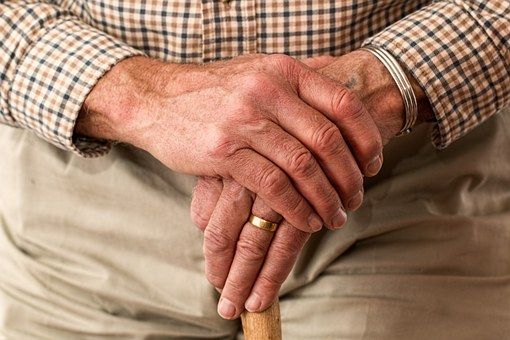 More details have emerged regarding the 2019 budget agreement that apply to the elderly sector, which the government reached an accord over with Dansk Folkeparti (DF) on November 30.

In total, 650 million kroner has been set aside for the elderly in 2019 for a wide range of initiatives, including tackling loneliness, issues pertaining to recruitment of health workers for the elderly sector and better nourishment.

“I’m really pleased about the budget agreement we have reached with DF. It’s an agreement that significantly strengthens the conditions for pensioners, but also the vulnerable and lonely elderly,” said the elderly minister, Thyra Frank.

“Our elderly deserve a golden age in which they can be sure they are getting the right care and treatment, so it’s important that we attract more people to take a social and health education.”

Frank said that the agreement promoted better internship guidance in educations and campaigns that can raise awareness of the exciting work available within elderly care.

Let’s be Frank
The deal stipulates that 400 million kroner will be earmarked over the next four years to municipal action against loneliness, the loss of the will to live, grief and suicide.

An additional 150 kroner has been set aside over the next four years for initiatives dedicated to boosting the recruitment of careworkers.

A further 60 million will go to an action plan aimed at making it safer to work in the elderly sector – research shows that elderly workers often face reactionary behaviour in citizens struggling with dementia.