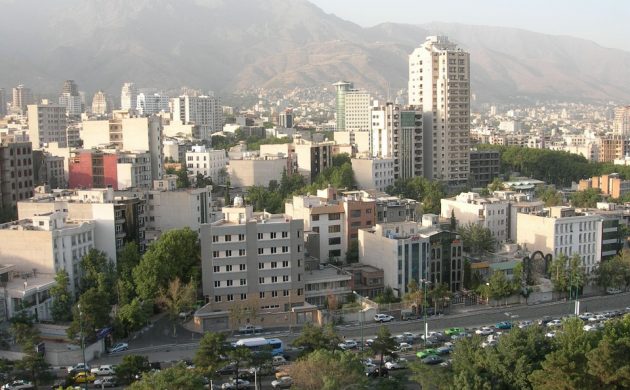 According to the Immigration Ministry, a Danish agreement with Iran regarding the return of rejected asylum-seekers stalled after its minister, Inger Støjberg, posted a photo on social media last year.

The photo in question showed that Støjberg had a photo of one of the contentious Mohammad Cartoons from 2005 on her iPad desktop – which Iran considered a provocation, thus postponing the negotiations on the asylum-seekers.

“As part of the asylum-seeker dialogue with Iran, a visit by the immigration minister to Tehran was scheduled for November 2017. The visit was postponed as the Iranians expressed displeasure with the minister’s iPad desktop,” Støjberg said in a hearing, according to DR Nyheder.

Even Dansk Folkeparti (DF), which has for a long time staunchly defended the drawings from 2005, maintained that Støjberg should have considered the ramifications before posting the photo … well, at least to some extent.

“You should always, whether you are an MP, minister or whatever, reflect on what you do and say – particularly when you are negotiating about sending back Iranian asylum-seekers,” Martin Henriksen, DF’s spokesperson for immigration issues, told DR Nyheder.

“But having said that, I think it’s difficult to criticise the minister for have a cartoon on her iPad. I think that it’s a bit ridiculous for Iran to make a fuss about that. They are Islamists and are usually insulted about something most of the time.”