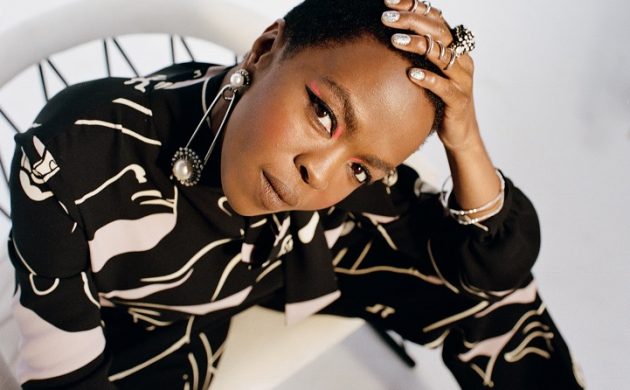 In the 1990s, Ms Lauryn Hill captivated a generation with her musical gift as part of the group the Fugees.

When she released her debut solo album ‘The Miseducation of Lauryn Hill’, she cemented her place in music history independent from the group.

She was recently in Copenhagen to celebrate the 20th anniversary of the album’s release – I for one was surprised by how it went.

Hit or Ms
When an artist has a show where they perform songs from only one album – it can be pretty hit or miss. It can make the show more focused, but it is certainly also a limitation.

With it being the 20th anniversary of the ‘Miseducation of Lauryn Hill’, it was to be expected that this album would be featured heavily, but the lack of variety wasn’t the only problem on the evening.

Sounds Off
Hill had a full band backing her. Unfortunately, with the way acoustics are at Forum, they drowned out her vocals. This was a real shame, and some of the highlights of the evening ended up being when Ms Hill sang with no beat.

One of the most memorable aspects of the show were the videos running on the big screens. Visions of inequality from the United States and beyond were extremely powerful. They ran throughout the concert with different visuals for each song.

All in all, seeing her in person and hearing her say “I love you” in Danish might have been enough to satisfy many of those present – but the sound issues held the show back from its full potential.