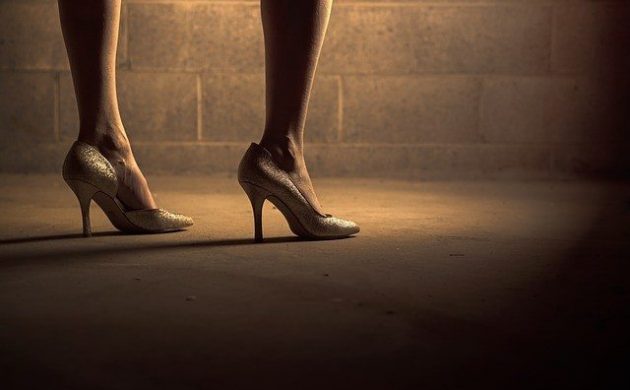 The social minister, Mai Mercado, has revealed that the government is looking into how to better improve conditions within prostitution.

Mercado has established a group that includes the participation of eight ministries that will aim to bring forth recommendations on how to better balance rights and responsibilities within the vocation.

“I feel poorly that this is an area where basic rights don’t exist. Society demands that everyone pays their taxes, including prostitution, so I think that we are duty-bound to ensure people have basic rights. We also need to be able to help people who want to make a job change,” said Mercado.

Taxation without representation
Prostitution has been legal in Denmark since 1999. Prostitutes are required to register as business owners with the tax authorities as their income is taxable.

However, prostitution is very sparsely regulated and sex workers don’t enjoy the same rights as other vocations, including the right to unemployment insurance payouts (dagpenge) or pensions.

The work group looking into improving the prostitution sector will glean similar experiences from abroad, while a number of advocacy groups and organisations will also be consulted. The group’s findings are expected to be ready by August.

The most recent significant figures on prostitution in Denmark is from 2011, where it was estimated that there were at least 3,131 people, mostly women, who worked in the industry. However, the estimate covered only visible numbers, and it is believed that many more work off the grid.