 Parliament looking to crack down on psychological violence - The Post 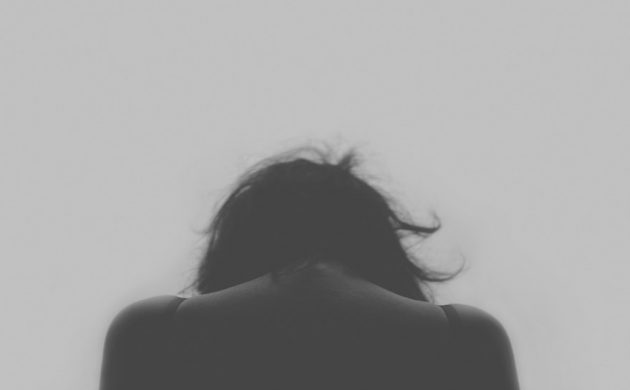 A broad majority in Parliament is prepared to crack down on psychological violence to the point where perpetrators will face fines and even prison time of up to three years.

A proposal, which also has the support of leading parties Socialdemokratiet and Dansk Folkeparti, will step up punishment for people who spread malevolent rumours, gossip or intimate information about individuals.

“The debate on psychological violence has documented horrible examples of people living in a regime of control, abuse and degradation that leads them to be gradually isolated and denigrated,” said the justice minister Søren Pape Poulsen.

“We haven’t adequately faced this form of violence in our society. We’ve addressed the bruises, but we have forgotten about the scars on the soul, which often cut much deeper. With this proposal we are sending a clear signal that psychological and physical violence are considered equally serious.”

The new law targets people who are closely linked to victims, such as current or former family members and spouses. Statistics reveal that almost 4 percent of women and 1.2 percent of men experience psychological violence over the course of a year.

Burden of proof dilemma
The new proposal lists a number of examples of behaviour which, depending on circumstances, could be within the realm of punishment – but the violence must have occurred repeatedly over a period before being considered punishable.

And that’s one of the problems with the new law proposal, according to Birgit Feldtmann, a professor of criminal justice at Aalborg University. She fears that the burden of proof will be very difficult to uphold.

“With physical violence you can show bruises or a broken arm, and my concern is that with psychological violence we’ll often end up in a ‘his-word-against-hers’ situation,” Feldtmann told TV2 News.

“We have a judicial prinicple that we can only try people if there is proof that they have committed a crime – and we mustn’t end up in a situation where we flip the burden of proof.”

The government seems to be aware of the dilemma and the proposal includes text that admits that police and prosecutors will probably see more cases involving psychological violence than come to court due to evidence-related issues.