 Government reveals big plans for the capital - The Post 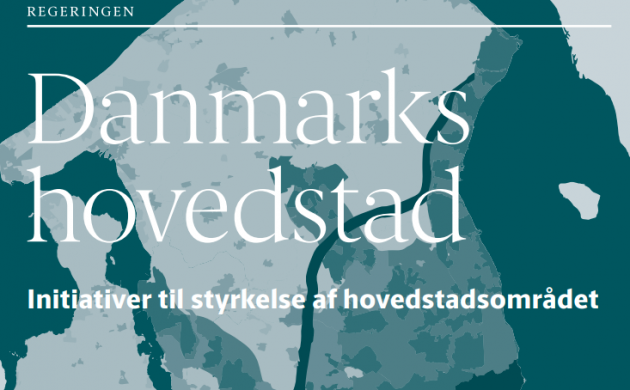 Following a period of focus on the rural areas of Denmark, the government has unveiled new plans to provide the Copenhagen area with a boost looking ahead to 2030.

Aside from the already-publicised initiatives regarding new massive artificial islands in Avedøre for the business sector and the Lynetteholmen residential area on Amager, the government is also eyeing new motorways, business buildings and green areas.

“The government wants a strong and attractive capital, so today we are presenting over 100 initiatives as a massive boost to the entire capital region, from Helsingør to Køge and Roskilde,” said the business minister, Rasmus Jarlov.

– A precursory investigation of the possibility of a new motorway that stretches 60 km from Køge to the Frederikssund Motorway.

– Consolidating all public transport – bus, train, light rail and Metro – in the capital under one company, which is to be named Hovedstadens Offentlige Transport (HOT).

– The new artificial islands in Amager and Avedøre.

According to the government, the new plan will provide some 50,000 jobs and probably just as many homes to the capital.

The four questions
The move is also part of the government’s plan to tackle four key challenges in Copenhagen looking ahead to 2030. These hurdles are:

– How can we create a good framework for growth and knowledge?

– How can we avoid congestion?

– How does the capital become active, living and green?