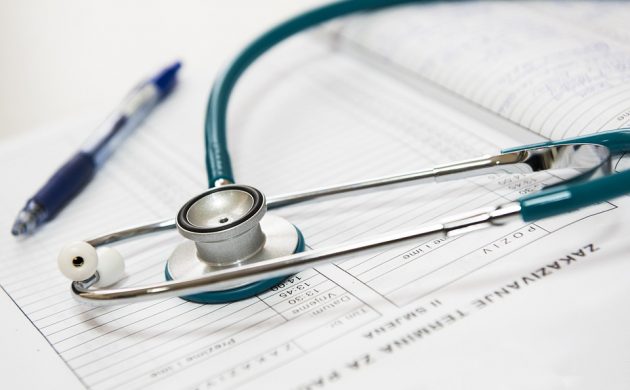 As predicted, the PM has dusted off his most powerful weapon – health reform – in the run-up to the general election later this year.

Definitely his region
It also happens to be his strongest suit. As a former minister and local politician, he masters this area better than any other. He wants to centralise and decentralise at the same time.

His own invention, the regional councils, are history. GP-staffed medical centres under the control of the municipalities are the future backbone, combined with the huge new regional hospitals for specialist treatment.

Even medical professionals are supporting this structure, leaving the opposition struggling. But can the PM win the election in this area alone? Probably not; he needs to pull another rabbit from his top hat.

Quieter on immigration
Immigration will surely dominate the battlefield at the end of the campaign … not that there is much to fight about. Even Radikale agrees there has to be a limit.

On the other hand the party has categorically ruled out supporting the PM and Inger Støjberg’s austerity plans together with the handshake, burqa and island isolation schemes.

Once again it may be that Dansk Folkeparti will hold the balance of power, although it is under pressure from the extreme-right Nye Borgerlige, which looks a good bet to win up to eight seats.

Climate consensus
Climate is the other major issue. All politicians are turning green, but mostly in the context of becoming unpopular – we have read about costly measures such as taxes on plastic, water, petrol, air travel etc.

So far there have been more general attitudes on display than real proposals, and the ones that are out there could have a negative effect on lower-income families.

Lower taxes on electric cars will also result in a loss of revenue, which will be unwelcome.

Doubled-up elections?
Infrastructure projects such as a bridge between Zealand and Jutland and the construction of the Fehmarn link to Germany are not issues that anyone is ready to fight over.

Defence and the EU could be in play, but Donald Trump and Brexit in the UK have put these far down the list.

The elections to the European Parliament which could coincide with the general election – and may even be on the same day – could open up the debate. However, Danes are now supporting the EU more than ever, so it will not be a deal-breaker on election day.

Never had it so good
The point is that Denmark is well off, with low unemployment and well-run health and education systems, albeit with some room for improvement.

The big question is really if the blue bloc-supporting Dansk Folkeparti will join the Social Democrats and thereby change the colour of the political spectrum, as has happened in Sweden and Norway.

Apart from an ageing population that most politicians are doing their best to ignore, nothing is rotten in the State of Denmark.