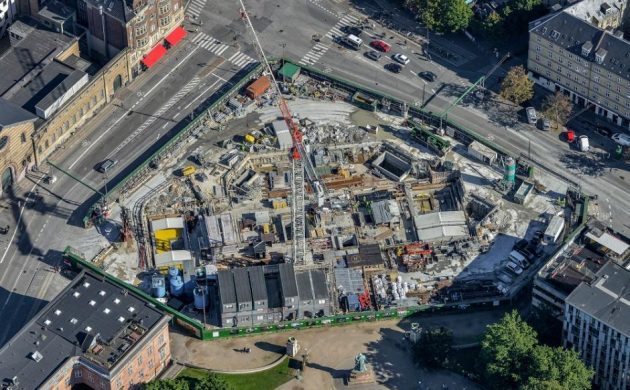 The ongoing Metro excavation for the upcoming City Ring line has yielded something slightly more spectacular than the usual dirt, gravel and stone.

Near the building site of the soon-to-be-opened Trianglen Station in Østerbro, researchers have discovered traces of a previously unknown interglacial period in Denmark. By analysing amino acids, researchers have established that the period existed some 200,000 years ago.

“It was definitely a big surprise, because there has been so much drilling activity in Copenhagen. It’s highly irregular to run into these kinds of interglacial deposits,” Ole Bennike, a geologist with the Geological Survey of Denmark and Greenland (GEUS), said according to TV2 News.

Bennike said that new methods have been developed that will foster more interglacial finds in the future. This is only the fifth interglacial deposit to be found in Denmark – the most recent was discovered in 2013.

The findings have been published in the scientific journal Boreas.