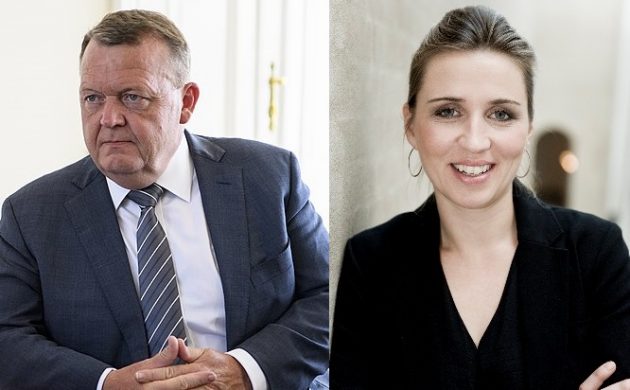 The current PM of Israel, Benjamin Netanyahu, once said: “I always lose the election in the polls, and I always win it on election day.”

Well, PM Lars Løkke Rasmussen will certainly hoping those words ring true following new polls that give the opposition in Denmark a commanding lead with the General Election looming in the not-too-distant future.

In fact, according to a new Megafon poll compiled on behalf of TV2 and Politiken, the red bloc – Socialdemokratiet, Socialistisk Folkeparti, Radikale and Enhedslisten – could form a majority with 51 percent of the votes. And that’s even without Alternativet, which is also considered a red party.

Mette in the wings
In other words, Denmark’s next PM could very well be Socialdemokratiet leader Mette Frederiksen, as the blue bloc (Venstre, Konservative, Liberal Alliance, Dansk Folkeparti and Nye Borgerlige) can only muster up 44.4 percent of the votes – a share that even surpasses their previous record low of 45.6 percent in late 2016.

”It’s going to be tough for Løkke to turn this one around. It’s a nightmare poll. Actually, it can’t really get any worse,” Hans Engell, the former head of Konservative, told TV2 News.

“But then again, the moment the election date is set there is a new agenda. When the election bells toll something happens to the voters. This is a worse-case scenario poll and it makes things difficult, but it doesn’t mean he has already lost.”

Venstre (17 percent) is well behind opposition rivals Socialdemokratiet (25.8) and DF has also lost a significant number of voters since the 2015 election – falling from 21.1 to 15.8 percent. LA has also experienced a similar downward trajectory over the past three years and is down at just 3.3 percent.

There is still time for the blue bloc left to rectify the situation as an election isn’t required to take place until June 17 at the latest. And who is charged with calling the election? The PM, Lars Løkke Rasmussen.