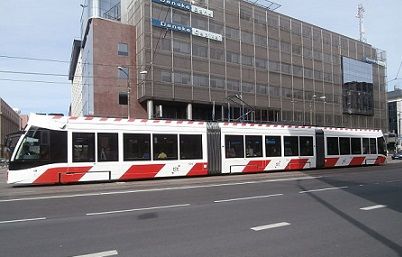 Estonia’s official financial watchdog has announced that it has ordered Danske Bank to close its branch in Tallinn. The bank has been given eight months to wind up its activities.

The Tallinn branch has been at the heart of the money-laundering activities that has seen around 1.5 trillion kroner passing through between 2007 and 2015.

Lay down thy burdens
In what some might consider to be something of an understatement, Danske Bank’s acting administrative director Jesper Nielsen said: “we recognise that the serious case of possible money-laundering in Estonia has been a burden on Estonian society and with that background, the Estonian authorities think it best that we cease our banking activities in that country.”

As well as Estonia, the bank has announced that it will be closing its branches in the entire Baltic area, as well as in Russia.

In the eye of the beholder
As a result of an internal report Danske Bank admitted that serious errors had been made, but contended that the bank had not actually broken the law.

In addition, it could not find definitive evidence for money-laundering but concluded that there were ‘strong suspicions’.