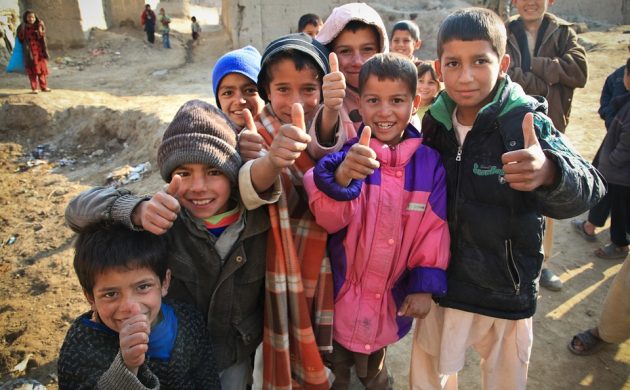 As a result of a new agreement between the government and Dansk Folkeparti (DF), children born abroad to Danish foreign fighters who went to Syria and Iraq to fight on behalf of terror organisations like Islamic State (IS) will lose their right to Danish citizenship.

Currently, the rules stipulate that children of foreign fighters with Danish citizenships will automatic become Danish. But that is about to change.

“We are tightening the rules so children born in areas where it is illegal to be or travel to are not automatically given Danish citizenship at birth. Their parents have turned their backs on Denmark, so there is no reason for their kids to become Danish citizens,” said the immigration minister, Inger Støjberg.

Supporting the Swedes
In related news, Denmark has voiced support of a Swedish desire that foreign fighters should be prosecuted by international court-like bodies in the local areas where they took part in conflict.

The Danish support of their Nordic brethren comes in the wake of a meeting yesterday between PM Lars Løkke Rasmussen and his Swedish counterpart Stefan Löfven.

“Neither of us wants them back, but nor do we want to see them arbitrarily prosecuted. I’m very inspired by Swedish thoughts on international co-operation,” Rasmussen told DR Nyheder.

“We’re not doing anything actively to try and bring the foreign fighters home, but if they return, we will crack down hard on them. The worst possible thing would be for us not to apprehend these people, as then we will have people with Danish passports with a completely different value set and who are a threat.”

The Danish intelligence agency PET estimates that at least 150 people have left Denmark to take part in the war in Syria and Iraq since 2012. Only about one third have so far returned.