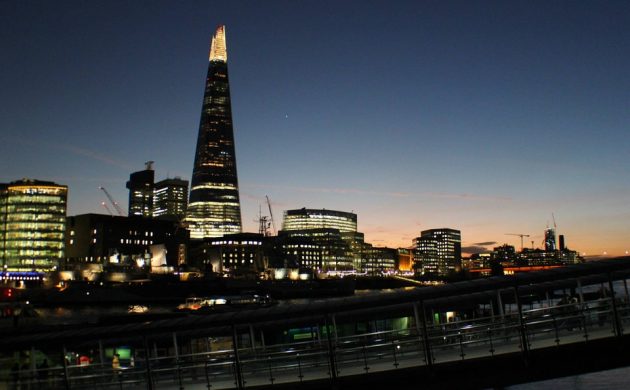 New figures from the national statistics keeper Danmarks Statistik have revealed that Danish companies employ a record number of people in subsidiaries abroad.

The figures reveal that Danish firms employ 1.4 million people across the world, while some sectors, including industry and business services, employ more people abroad that they do at home.

“Danish companies have customers across the planet and are therefore also present in foreign markets. The companies are embracing the global opportunities and, through subsidiaries abroad, companies can reduce delivery times and get better access to more employees and new markets,” said Allan Sørensen, the head analyst at the confederation of industry, Dansk Industri (DI).

READ MORE: Ten percent of employees in Denmark are foreigners born outside its borders

The news comes a week after it was found that about 10 percent of all employees in Denmark are foreigners born outside the country.

Read more about the figures here (in Danish).