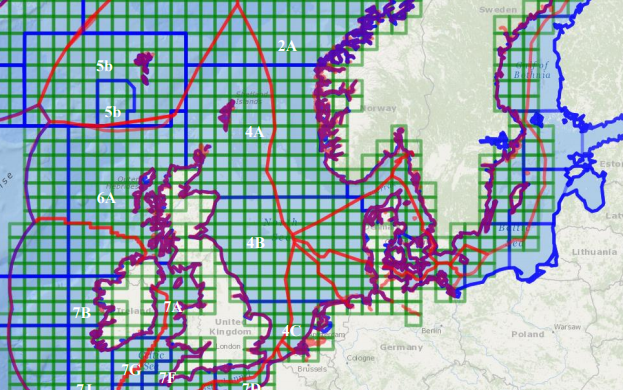 Lots at stake for the Danish fishing industry (photo: Department of Food and Resource Economics)
March 29th, 2019 10:43 am| by Christian W

Should the controversy that is Brexit eventually come to pass, Danish fishermen might find themselves up a less-than-amicable creek without a paddle.

Because if Denmark’s fishing fleet is denied access to British waters, the country’s fleet will lose out on 30 percent – about 1 billion kroner – of its total annual income, according to a new report from the Department of Food and Resource Economics at the University of Copenhagen.

“A Brexit without access to fishing in British waters can potentially have serious consequences for the fishermen and that is very concerning. Additionally, Brexit can impact the industry, associated sectors and local communities, with hundreds of jobs being at stake,” said the fishing minister, Eva Kjer Hansen.

Big boys bracing
Hansen said that the government was working towards a scenario in which the Danish fishing fleet would have access to British waters even if the UK leaves the EU.

According to the report, Brexit would have the most negative influence on larger fishing vessels and corporations, which could end up losing about 61 percent (worst case scenario) of their total income.