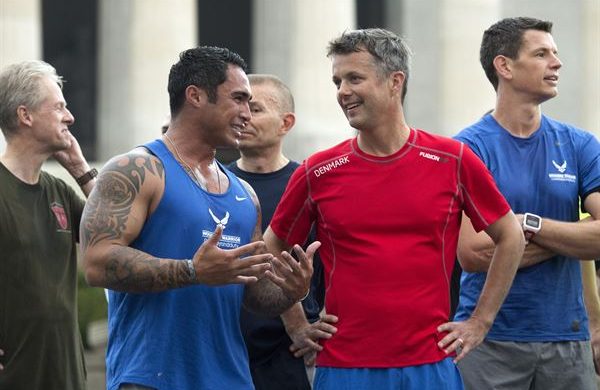 Danes are more at ease about giving and receiving feedback than pretty much any other nation, according to the Randstad Workmonitor, a survey primarily concerned with employee mobility that is conducted in 34 of the world’s biggest economies.

Just 9 percent said they felt uncomfortable – the lowest rating of any country – and only 8 percent (the second lowest figure) agreed that feedback leads to poor communications and a negative working environment.

Some 71 percent say it is encouraged for colleagues to give feedback to one another at any time, compared to a global average of 66.

Speaking freely to superiors
Denmark is well known for its flat hierarchies, and the survey reveals that Danes are less cautious about choosing the right time to speak freely to their superiors than employees in most other countries.

Some 76 percent are able to have an open conversation with their manager during the performance review, compared to a global average of 68, and 60 percent say it is encouraged to give feedback to the manager outside the regular performance review (63).

Outside the pressure of ‘the review’, 78 percent state that they are able to and feel comfortable to provide feedback to their manager (as well as get feedback) – compared to a global average of 72.

Annual review the norm
Danish employees have fewer reviews than other countries, with only 66 percent of the respondents saying they had one, compared to a global average of 72.

And over a half of the reviews were annual, placing Denmark in an elite group with five other countries – Sweden, Switzerland, Hong Kong, Singapore and the Netherlands – that tend not to overdo it.