 Coming up Soon at About Town: Saluting a spring rich in stage shows, super suds and street life - The Post 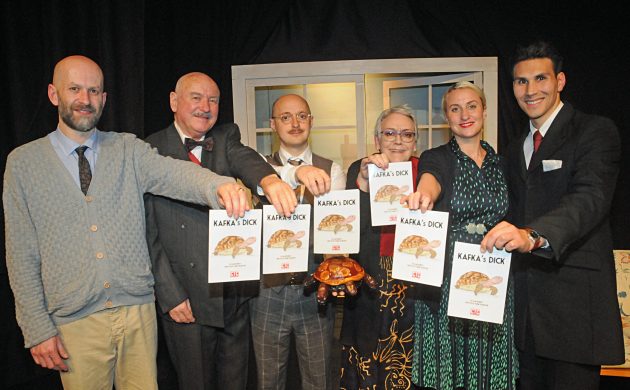 Lovers of English-language theatre are once again spoilt for choice this spring. First off, the Copenhagen Theatre Circle is bringing its production of JB Priestley’s classic whodunit ‘An Inspector Calls’ (April 3-13), followed by its Fringe Festival (May 2-4). Less than two weeks later, the stage will be cleared for London Toast’s musical extravaganza ‘Oh Baby – It’s Cole’ (May 15-June 1). Finally, Leftfield Theatre has confirmed it is staging an ambitious program called ‘Truth by Falsehood’ (April 23-30) at Teaterøen on Refshaleøen. The program consists of one play and a trio of three shorter ones playing on alternate nights, tackling subjects including kinky sex, spurned lovers and unravelling theatre groups. 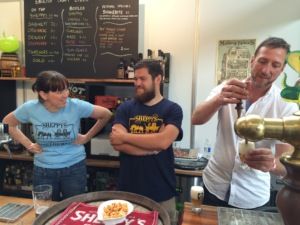 When it comes to festivals, the Danes don’t do it by halves, and sometimes one just isn’t enough – particularly for one of the nation’s biggest passions. May is serving up two beer festivals: the Mikkeller Beer Celebration (May 10-11) at Øksnehallen and the Copenhagen Beer Festival at Lokomotivværkstedet (May 23-25). Elsewhere the line-up is relentless, with the Salsa Festival (May 3-5), the Lindy Festival (May 29-June 2), the Design Festival May (1-13), the Click avantgarde festival (May 19-20), and the Jewish Culture Festival (June 2-11) all vying for your attention. And maybe it’s not too late to hunt down some tickets to listen to Michelle Obama speak at Royal Arena on April 9. 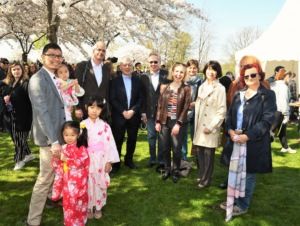 Given the length of time Danes collectively spend indoors over the winter months, it’s a crying shame there aren’t more outdoor spring festivals to entice them out. One only has to look at the success of the Sakura Festival, the Japanese Embassy’s relatively new event to coincide with the blooming of the cherry blossom at Langelinie (April 27-28), whose bright colours have for the last 12 years been offering salvation to winter-weary eyes. Also drawing you outside are the Architecture Festival (April 4-14), Ledreborg Livsstilsdage lifestyle fair (May 17-19), the Distortion street party festival (May 29-June 2) and racing at Klampenborg Racetrack (April 27, May 4, 18 & 25, June 1 & 8). 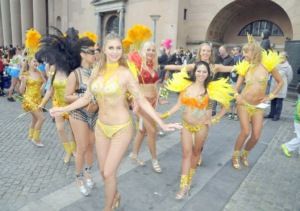 Maundy Thursday (April 18) sets the ball rolling, with Good Friday (April 19) and Easter Monday (April 22) following fast. Next it is the turn of Great Prayer Day (May 17), a merger of several holy days as Denmark embraced two-day weekends. Ascension Day (Thursday May 30) tends to result in the country shutting down on the next day as well, and then Whit Monday (June 10) – following a momentous weekend featuring the Medieval Festival and Copenhagen Carnival – completes the trio. An added bonus this year are Labour Day (May 1) and Constitution Day (June 5) both falling on week days, although only public workers and schools tend to get the time off. 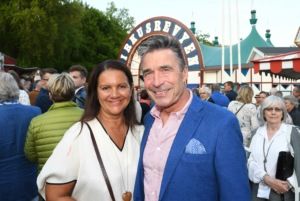 Tivoli’s summer season will start on April 4, following on from Bakken opening its doors on March 23. Following its winter season, this is Tivoli’s second opening of the year, while Bakken is also lengthening its year following the lifting of local restrictions. 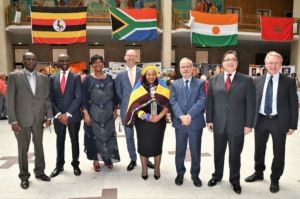 With a great many national days being celebrated, the diplomatic corps can look forward to a busy spring, with Africa Day (May 25), Anzac Day (April 25) and the Volunteers Festival (May 23) also taking place.