 Hold on tight on the sofa as CPH:DOX won't let you down! - The Post 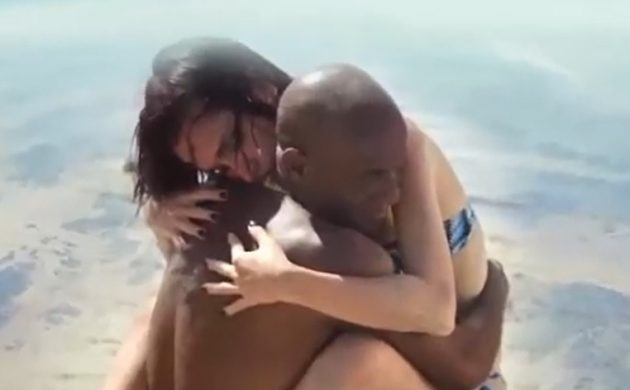 There might be a worthy alternative to binge-watching Netflix and HBO Nordic series to keep you occupied over the next two weeks and beyond, as many of us spend our time marooned at home in the wake of the coronavirus.

The international documentary film festival CPH:DOX has confirmed it is going online, and while the program has been reduced, at least 40 titles will be available to stream from 10:00 this Wednesday (March 18) morning onwards.

A single screening costs 45 kroner, and the program will shortly be expanded to include more titles, CPH:DOX confirmed to CPH POST today.

Online screenings
Following the government’s recent measures to prevent the spread of infection, the festival has cancelled all of its physical events in and outside Copenhagen – but will continue to present many of its features digitally.

The festival was scheduled to take place from March 18-29, including more than 700 screenings of 220 films, as well as  music events, conferences, talks and exhibitions

But while the physical screenings will not take place, and none of the films’ directors will be making an appearance, around a quarter of the films will still be screened via the online platform Festival Scope.

Check out the online program here.

Awards to go ahead
Quite how many of the films will be available to view remains to be seen, but it is understood that most of the major ones will be – particularly those in contention to win the festival’s six awards, which juries and critics will pass their judgement on as always.

Additionally, the CPH:DOX industry conference, which every year gathers approximately 2,000 people from the film industry, will take place online, as well as some of its workshops.

Aptly-titled exhibition to go online
Meanwhile, Kunsthal Charlottenborg is not allowing the coronavirus  to completely shut down its operations.

Its forthcoming exhibition ‘DIS presents: What Do People Do All Day?’, which was scheduled open on March 19, will be available to view online for free via the streaming platform Dis.art until 1 September 2020.

The exhibition is the work of DIS, the renowned artists’ collective who also curated the 9th Berlin Biennale.