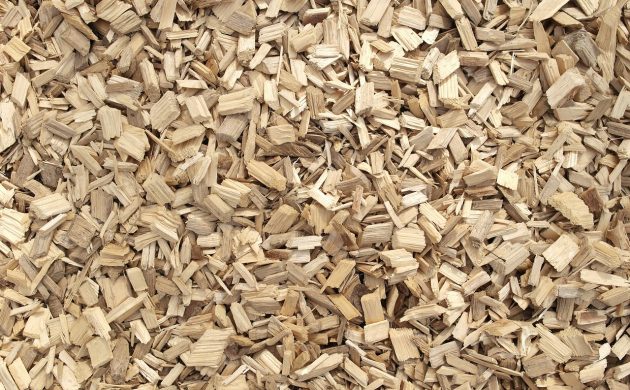 Some 5-10 percent of the woodchips burned by Copenhagen Municipality’s BIO4 project come from Brazil, raising fears that the city’s bid to become the first CO2-neutral capital by 2025 is helping to destroy the Amazon Rainforest.

A TV2 report claims that an Amager power station run by Copenhagen utilities company HOFOR has received around 60,000 tonnes of woodchips from an area in Brazil currently under pressure due to deforestation since mid-November.

Cerrado in the northern state of Amapá is an area of tropical forest and savanna, rich in animal and plant life, which has recently been transformed into eucalyptus plantations due to the high demand for wood.

Politician regret
TV2 spoke to two politicians, who approved the construction of the new biomass plant in 2015, but now regret their decision.

However, HOFOR maintains that the supplier of the woodchips meets sustainability requirements.

Most of the burnt wood consists of timber tiles primarily sourced from neighbouring EU countries.

More child diagnoses
Some 14.9 percent of children have a diagnosis – up from 11.2 percent in 2012, although the numbers are similar in other countries. Better Psychiatry Association contends that a commission should be set up to investigate the rise. Most of the new diagnoses are anxiety and stress psychiatric disorders. ADHD remains the most common.

Legume-rich diets
The DTU Food Institute has told the public it would be wise to consume 100 grams a day of legumes – for example, lentils, peas, chickpeas, beans, soybeans, and peanuts. The choice is not only good for health, but also the environment. At least 600 grams of fruit and veg, 30 grams of nuts, and seeds are also recommended.

Plug-in sales soar
Plug-in electric car sales are soaring, according to EV Sales Blog, which reports there were 1,286 registrations last month – up 99 percent on February 2019. The two most popular models were the Volkswagen e-Golf (180) and the Mitsubishi Outlander PHEV (172). They accounted for 6.9 percent of total car sales.

Indonesian deal
In late February, Lea Wermelin, the environment minister, concluded a 540,000 US dollar deal with Indonesia that will see it adopt a Danish model to tackle plastic waste.

Salmon farm disaster
Some 227,000 fish died at a salmon-farming facility in Hvide Sande in western Jutland on February 29. Its owner, the Norwegian company Atlantic Sapphire, blamed the deaths on a design modification that raised the nitrogen level. The dead fish were insured.

Anti-venom breakthrough
A thesis by a DTU graduate student, Sofie Føns, is creating waves in the world of antivenom production as it suggests creating antidotes based on how the DNA codes of human antibodies best bind toxins, as opposed to ones made during animal testing.

Green version of Uber
The tech start-up Viggo, which is pursuing plans to launch its “green version of Uber” later this year, recently doubled its fleet of zero-emission Tesla electric taxis with a 23.5 million kroner purchase of 50 more vehicles. There have already been 15,000 downloads of the Viggo app in anticipation of its arrival.