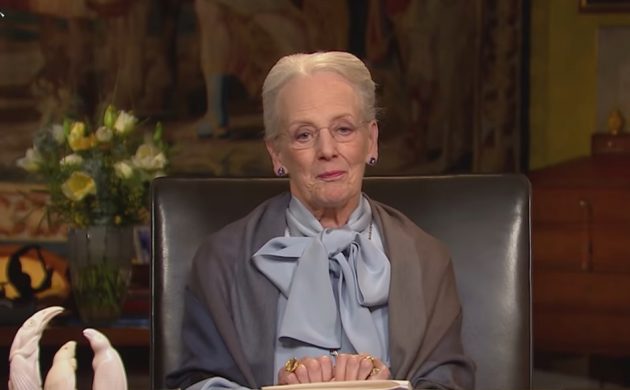 In what can only be described as a momentous occasion, the Royal Family has announced that Queen Margrethe will address the nation tonight at 20:00.

Outside of her annual New Year’s Eve speech, the Queen hardly ever addresses the nation in such a manner and her speech today pertains to the ongoing coronavirus crisis.

Sources close to CPH Post have indicated that her speech will involve more stringent action being taken in order to get more Danes off the streets and into more confined isolation.

The speech will be pre-recorded this afternoon and broadcast on DR and TV2.

Meanwhile, the PM Mette Frederiksen also announced that the government would hold a press conference an hour earlier at 19:00.

Currently, close to 1,000 Danes have been confirmed to have contracted the coronavirus – 82 have been hospitalised and 18 have been admitted to intensive care wards.