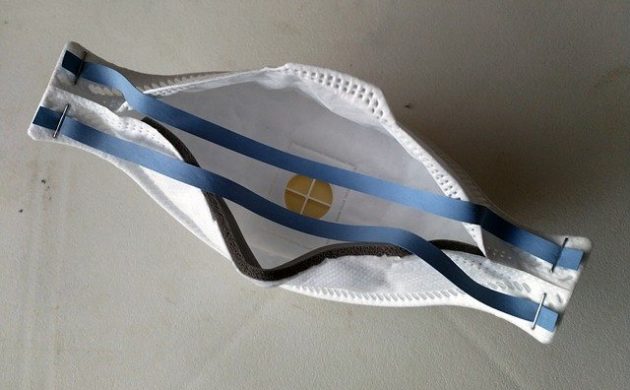 According to the latest figures from the State Serum Institute, the number of confirmed coronavirus cases in Denmark has reached 1,044.

A total of 129 people have been admitted to hospital and of the 24 in critical condition, 18 are in respirators.

Big spike
That’s a considerable increase compared to yesterday, when only four people were in respirators.

The death toll in Denmark remains at four.