 Straight Up: Staring into the abyss of another refugee crisis - The Post 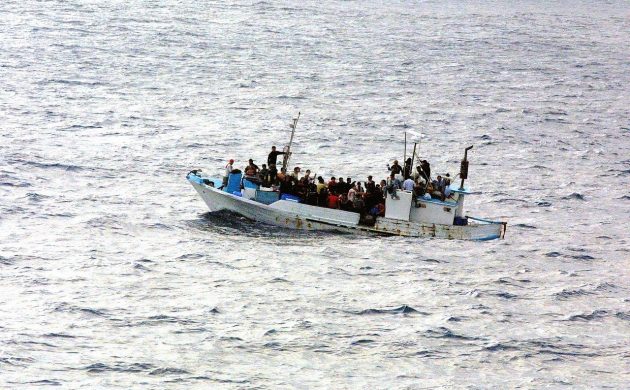 The reality Euro politicians are doing their best to ignore (photo: Pixabay)
March 21st, 2020 5:00 am| by Zach Khadudu

The summer of 2015 brought with it a stain on the consciousness of humanity.

Seismic shockwaves
The world watched in horror as families – children, women and men – were swept overboard into the Mediterranean off boats fleeing war and hardship, seeking safety in European harbours.

Five years after the biggest refugee crisis since World War II, the world is staring at yet another possible one. The declaration by Turkish President Recep Tayyip Erdogan that he could soon permit the free passage of refugees heading towards Europe has sent shockwaves through Brussels and many other European capitals.

Power-play protectionism
Anti-immigration evangelists were up in arms. Once again the politics of fear and hate is taking centre stage (not that it ever left).

Yet, the lessons from 2015 are far from learnt, as the movers and shakers of Euro-politics are out with their guns blazing. They are blaming Erdogan, the refugees themselves, human smugglers, aid organisations – anyone but themselves.

Yet this potential crisis, like many in the past, has all the hallmarks of power-play, geopolitics and the not-so invincible hands of powers: from the US and Russia, to Turkey and the EU. The human cost of it all is not a top priority. Europe’s first reaction was to send Frontex, its border and coast guard agency, to Greece to help protect its borders from the European ‘invasion’.

Full up, we’re afraid
Here at home, the usual suspects who take pride in riding anti-immigration sentiments are having a field day. Denmark shouldn’t take more refugees, they have declared. Never mind that this completely disregards international conventions and treaties that this country is proudly a part of.

This short-sighted view of isolationism, nationalism and ‘othering’ of refugees because ‘they have a different culture’, or ‘are Muslims’, is detrimental to our common good. For all the pushing, something will have to give.

Given the protracted war in Syria, solidarity and burden-sharing is inevitably the only long-term solution. Otherwise the image of thousands of displaced people walking across borders to find safety in Europe will be a continued sight every two, three or five years.

Truth in the numbers
Matter of fact, the refugees who make it to Europe’s doorsteps are but a tiny percentage of the whole displaced population.

Over 90 percent of the world’s refugees end up as Internally Displaced Persons (IDPs) or in neighbouring countries. According to Pew research, for example, the Syrian War has generated over 6 million IDPs, while neighbouring Turkey, Lebanon and Jordan have taken in close to 6 million refugees.

For all the talk of a European ‘invasion’, all of Europe, USA and Canada combined have taken significantly fewer refugees than what Turkey has.

It is not a question of proportions but of fear-mongering. One hopes the EU and Turkey reignite discussions towards achieving a lasting solution to the human suffering of the Syrian refugees – and refugees in general. 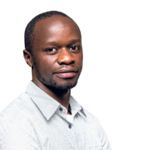