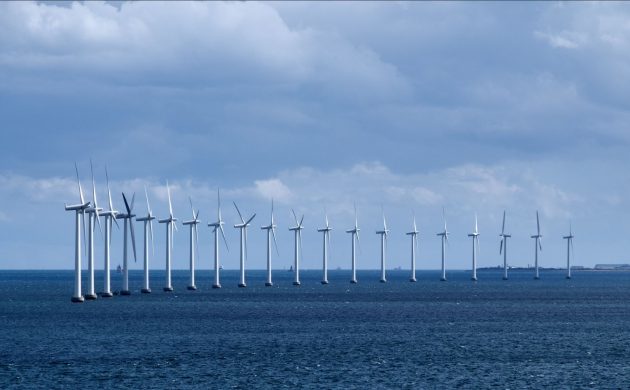 The Danish Energy Agency has issued a prior information notice for the tendering of the Thor project, which will become the country’s largest offshore wind farm when it opens by 2024.

The prior notice is intended to ensure market players are prepared for the upcoming tendering process. It includes details such as the size and nature of the project, contract value, geographical location, subsidy scheme and pre-qualification criteria.

A binding contract notice is expected to be published later this year, according to 4coffshore.com. The contract value for Thor is expected to amount to 15.5 billion kroner.

Steal of the century as bike component goes on sale for just 6 dollars
The Danish technology company Sensitivus Gauge is offering bike manufacturers across the globe a crankarm power meter for just 6 dollars, according to cyclingweekly.com. The device enables cyclists to record how much power they are exerting. Long-term Sensitivus Gauge is trying to develop high-quality bike power meters based on optical sensor technology, but the technology is not advanced enough at present.

University questions the usage of electronics in producing solar power
According a recently published paper by the University of South Denmark, using an electronic optimiser during the production of solar power can be counter-productive. The optimisers are used to reduce the effect of shade on solar panels and to maximise the energy output. However, SDU suggests they sometime use more energy than is produced.

Large amount of solar energy to be produced in Danish fjord
The Energistyrelsen energy agency and Energinet national grid operator have announced plans for some large-scale PV projects in the Nissum Fjord area. The area is expected to host up to 400 MW of solar generation capacity. According to Energistyrelsen the decision allows fewer residents and landowners to be affected. Holstebro Municipality, which borders the fjord, is currently reviewing projects including the domestic company Better Energy’s 206 MW solar park project, reports Folkebladet.

Denmark currently 3D-printing visors
More than 250 companies in the Danish 3D printer industry are joining the charity network to produce critical protective gear in shortage amid the coronavirus crisis, the New York Times reports. Up to 20,000 protective visors a day are being produced to help hospitals in Denmark and other countries. The Danish Medicines Agency has previously urged companies to help with protective equipment like visors, face masks and hand sanitiser.