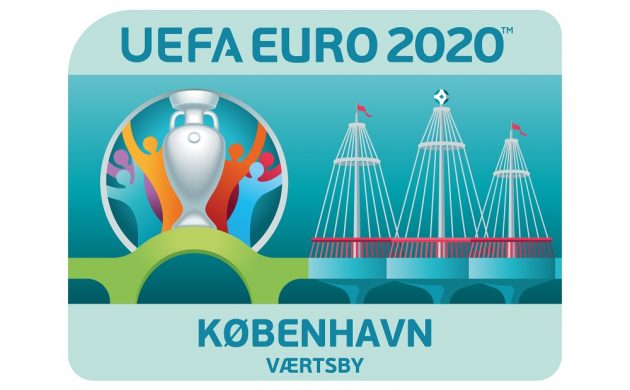 For the next two summers, Copenhagen was supposed to be a beacon of sport.

The Danish capital was due to host four games during Euro 2020 and then the opening time trial of the Tour de France in the summer of 2021.

But with the coronavirus pandemic postponing Euro 2020 (UEFA still wants to call it that) until next summer, a scheduling issue has suddenly emerged.

According to DBU head Jesper Møller and Copenhagen Mayor Frank Jensen, some judicial things need to be ironed out before the green light can be given.

April 30 deadline
Møller even went as far as saying there was a 50/50 chance that Copenhagen will have to wave goodbye to the European football festival.

“I agree with Jesper Møller that there are big issues and calling it a 50/50 chance is probably quite a sober evaluation,” Jensen told DR.

“However, in conversations with Møller and Christian Prudhomme [Tour de France boss] as recently as today, I have also seen an interest from all parties to sort this out.”

DBU has until April 30 to inform UEFA whether Copenhagen will agree to host the four Euro 2020 games as planned.