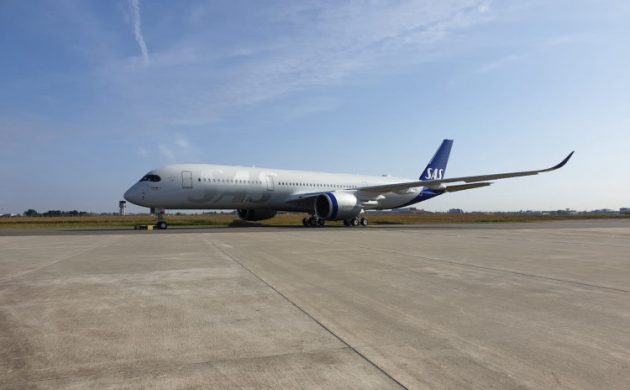 The coronavirus pandemic has been rough on the aviation sector. The long line of parked airplanes at Copenhagen Airport confirms that.

Now the situation has reached a tipping point for Scandinavian airline SAS, which announced this morning that it would have to lay off 5,000 employees – almost 50 percent of its overall staff.

“COVID-19 has forced SAS to face a new and unprecedented reality that will reverberate not only in the coming months, but also during the coming years,” said SAS CEO Rickard Gustafson.

“We will now work intensively together with trade union representatives and others to identify solutions so that as few people as possible are affected. Furthermore, we remain ready to quickly ramp up operations and reduce the number of affected positions if demand recovers more quickly.”

From 800+ to a handful
Previously, SAS temporarily sent about 90 percent of employees in Denmark home and, following negotiations with unions, managed to get them to agree to a temporary pay cut.

Alas, it has not been enough to save everyone’s job, said Gustafson.

Currently, SAS is only operating a few domestic and Nordic flights. Before the crisis started, the airline had over 800 daily departures.

Norwegian woe
In related news, the budget airline Norwegian has revealed that it will not be flying to Denmark or anywhere else outside of Norway until the summer of 2021.

The decision is part of a strategy to save the struggling airline from bankruptcy.

The airline also stated that it will reduce its fleet from 168 planes to about 110-120 aircraft.