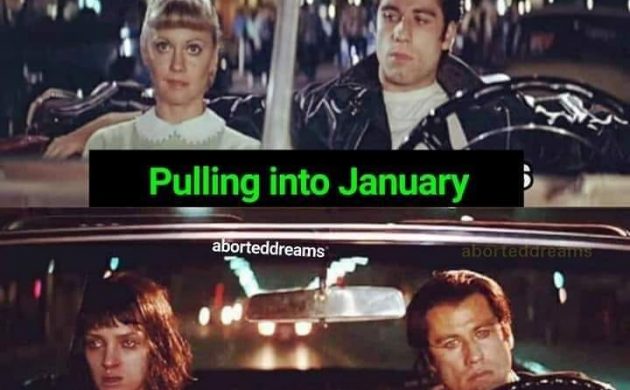 Amid all the talk of us zooming into a digital revolution during the Coronavirus Crisis, there are plenty of other things that remind us of a previous era.

Face masks, for one – with the exception of the occasional cosplay convention, nobody has worn this many since World War II.

Maintaining a two-metre distance at school or on first dates – junior high in the 1950s anyone?

While the limited number of road journeys and complete lack of sports events all remind one of the first half of the 19th century.

Hey, Sandy, where you going? You can’t just walk out of a drive-in!
Well, here’s another bygone past-time to add to the list: the drive-in cinema!

Cinemateket, the home of the Danish Film Institute, is collaborating with Meyers and the Apple Flower Festival to screen ten films in Nordhavn, starting from tomorrow.

A huge canvas is being rolled out in front of Tunnelfabrikken at Nordsøvej 11, where there will be space for between 150 and 200 cars to attend each screening.

The films start at approximately 21:15 each night and sound will be delivered via the radio on a soon to be announced FM frequency. Entry is permitted from 20:00.

Tickets (for food and the film) cost 295 kroner, so the price will depend on how many people there are in your car – a maximum of four people per car has been set.

Tickets can be purchased here.

That’s that Hawaiian burger joint. I heard they got some tasty burgers
It won’t surprise you to learn that Meyers will be serving drive-in style food to the guests.

Chefs from Restaurant SULT are offering a menu that includes a few classics from the movies – for example, Big Kahuna Burgers like the one stolen by Jules (Samuel L Jackson) from Brett (Frank Whaley) in ‘Pulp Fiction’.

Claus Meyer, who as the co-founder of Noma and owner of Meyers is one of Denmark’s most famous chefs, is super pleased.

“I hope that with the drive-in cinema we can create an experience that people will remember for a long time, and at the same time help to make people want to go a little more to the cinema when Denmark opens up again,” he said. 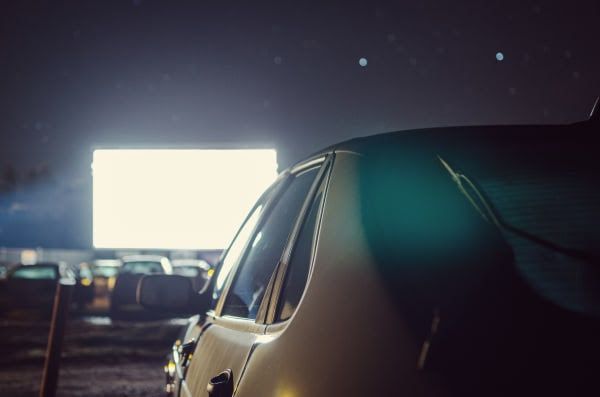 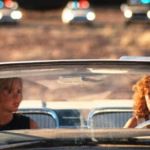