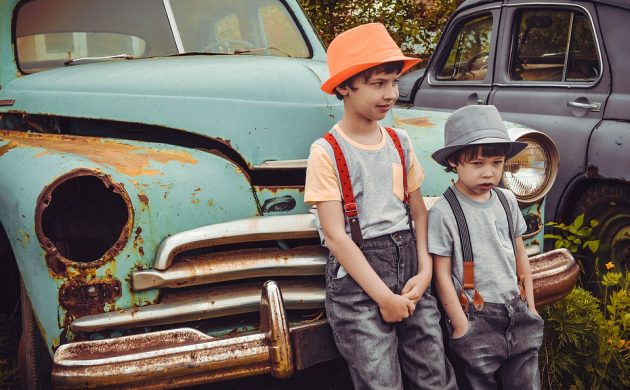 “Are we nearly there yet?” is something you might expect from frustrated children in the back seat of a car on a long journey. Today it is a question increasingly being asked by businesses.

Depending on your point of view and background you can see the current Brexit situation as frustrating, entertaining or just boring. The change of prime minister in the UK has certainly added a new dimension or two and given journalists plenty to speculate and write about.

Some clarity soon
However, in the daily discussions about deals, no deals and backstops, it is easy to forget that Denmark and the UK are important trade partners.

According to official UK sources, in 2018 Demark imported £6.8 billion worth of goods and services from the UK and exported £7.9 billion to the UK. That is 123 billion kroner’s worth of trade between the two countries. Added to this, both countries have large foreign direct investments in each other.

We will hopefully have some clarity soon but there are still several possible short-term outcomes including a No Deal at the end of October, a UK general election, an extension of the Article 50 deadline, etc.

Some good news …
The good news is that the governments of both Denmark and the UK have been working to cover to all the possibilities and trying to prevent major problems for individuals and companies.

The UK government has implemented the settled status scheme for EU nationals living and working in the UK and issued hundreds of guidelines to help citizens and business prepare themselves.

The Danish government has passed the Brexit Act that seeks to mitigate the most serious consequences of a No Deal-scenario and gives assurances to Brits living here.

Also, there is now more clarity, and some relief, around the tariffs that would apply following a No Deal.

Grounds for optimism
It is tempting for all of us with a UK interest to be obsessed about what will happen in the next few weeks. We need to remind ourselves that trade between Denmark and the UK will continue to be important, and that we should still be working to benefit from the many business opportunities that exist between our countries.

BCCD is always happy to be contacted about Brexit or general business questions. If we don’t have the answer, we will try to point you in the right direction.
Are we nearly there yet? I hope so.