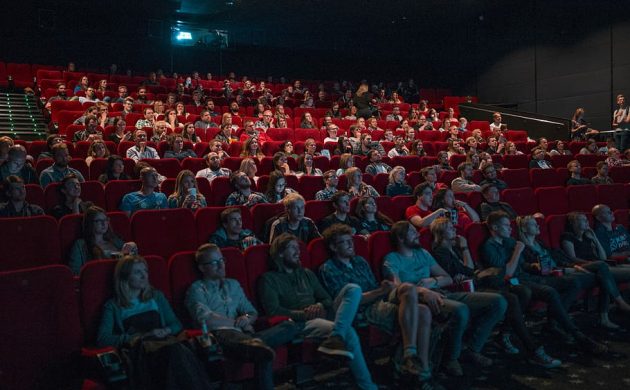 Apparently ‘King Kong’ is the most popular film among chimps.

It would have been ‘Dawn of the Planet of the Apes’ – anything involving primates killing humans, basically – but Hitler’s favourite film of 1933 racked up more points thanks to its 1976 and 2005 remakes.

Of course, the 1933 and 2005 films conclude with the memorable line “It was beauty killed the beast”, which lends us a neat segue to glide into the breaking news that Denmark’s most beloved film is not ‘Frozen’, even though most of your neighbours’ children would beg to differ.

In similar fashion to the all-conquering Kong, ‘Beauty and the Beast’ is Denmark’s favourite film – the 1991 cartoon and 2017 live action versions (starring Emma Watson and Dan Stevens – ah, so his promising career disappeared behind a mask) combined.

Talk about treachery
‘Frozen’, according to a survey orchestrated by new streaming service Disney+ (available in Denmark from September) based on data from Google, is the most popular film in Norway and Finland – after all, the countries pretty much share the main characters’ final destination – but not Denmark, the home of the writer of the original fairy-tale.

In fact, talk about treachery! ‘Beauty and the Beast’ was written by French novelist Gabrielle-Suzanne Barbot de Villeneuve.

It could be worse, though, as Sweden’s allegiance lies with a film set outside Europe: ‘High School Musical’.