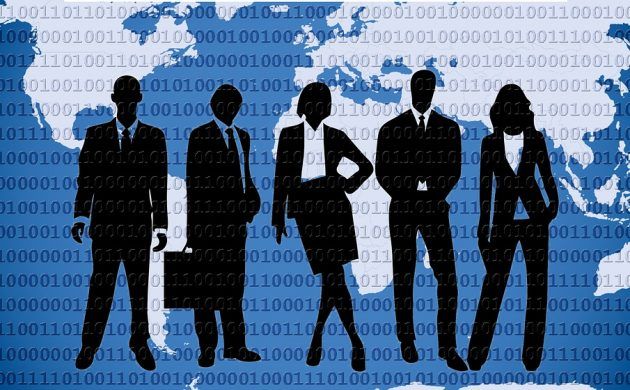 People in Denmark reported the lowest job loss levels in the EU during the first weeks of the Coronavirus Crisis, according to a new Eurofound survey. Its findings also revealed that high levels of trust, well-being and optimism for the future remained intact in Denmark.

READ MORE: Copenhagen has the second best employment prospects in the world – study

Eurofound, the EU agency for the improvement of living and working conditions, surveyed the impact of the COVID-19 Crisis on Europe. Its pan-European online survey was conducted in April and involved more than 85,000 respondents.

The results show that 9.5 percent of the respondents in Denmark reported losing their employment temporarily or permanently. This is the lowest level of job loss in the EU and significantly lower than the union’s average of 28.5 percent.

The government has compensated firms to avoid lay-offs, shouldering a healthy part of the employees’ wages.

Positive teleworking experience
Denmark also had the lowest levels of people who reported to be struggling to make ends meet during the pandemic (6.8 percent), as well as respondents in arrears in rent or mortgage payments during the previous three months (2.3 percent).

Eurofound said the findings concurred with results that showed “a mostly positive experience teleworking” from home in Denmark.

Nearly half of all respondents in Denmark reported that they started to work from home during the lockdown – the fifth highest level in the EU. Only 11.5 percent said that work had prevented them giving the time they wanted to spend their family, which was again the lowest figure in the EU.

Only 10 percent of the respondents in Denmark expect their financial situation to worsen in the coming months, which is well below the EU average of 38.3 percent.

“These findings, along with having the highest level of trust in their national government in the EU, suggest that people in Denmark are well placed to tackle the challenges in the months ahead,” Eurofound said.