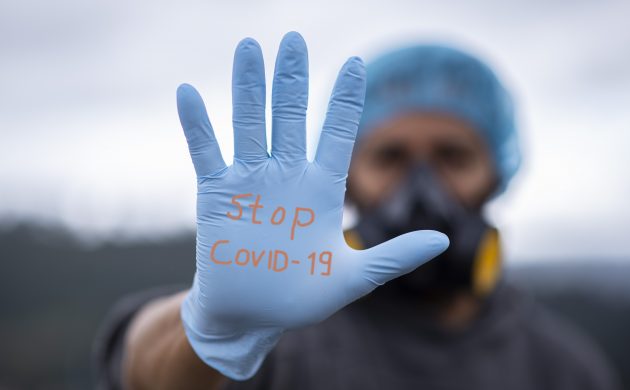 Doctors say having a strategy in place is crucial before waiting for a spike in hospital admissions (photo: Pixabay/fernandozhiminaicela)
June 9th, 2020 12:53 pm| by Ayee Macaraig

Doctors are urging the government to prepare a national plan for a new wave of the coronavirus, warning that acting after an increase in hospital admissions would be too late.

Several doctors in infectious medicine departments say they have not received instructions from the authorities on what to do if the number of cases hits a critical level. They have accordingly called for a plan of action as the country eases restrictions imposed in March.

To prevent a second wave, the doctors said Denmark needs to test a representative sample of the population and to have a clear plan if cases reach a critical level again.

Close monitoring
In response, the minister of health, Magnus Heunicke, said that the government is closely monitoring indicators such as the rate of infection and the numbers of infections and hospital admissions.

The so-called R rate, the average number of people that a person with the virus infects, was at 0.6 from May 7-14, according to the State Serum Institute (SSI). The authorities want to keep the figure below one, as this would mean transmission is low.

As of Tuesday, there have been 593 deaths caused by the virus from 11,962 cases, according to SSI figures.

Denmark develops more accurate antibody tests
Rigshospitalets Diagnostiske Center and Novo Nordisk have developed more accurate tests to know whether a person has been infected by the coronavirus. With a 97 percent accuracy rate, one test examines whether a person developed antibodies against the virus while another determines the type of antibody in the blood. Researchers say the two tests will be useful in determining whether people become responsive to a vaccine when it becomes ready. They however clarify that the tests would not be able to say if a person is already immune from the virus as more studies are needed on this.

Coronavirus may be linked to child illness – study
A new study in Paris reveals that the coronavirus might be linked to a rare inflammatory syndrome in young children called Kawasaki disease. Suspicions about a correlation between the two began after children in the US, the UK and Italy who tested positive for the coronavirus were also found to have symptoms of Kawasaki. These symptoms include fever, a rash, and a swelling of the hands and feet. Studying 21 children in France, researchers found that 19 of them or 90 percent had features of the Kawasaki disease and also evidence of COVID-19 infection. The unusually high proportion made them conclude there is a potential relationship between the two. In Denmark, pediatricians said they are still awaiting tests to see whether children with Kawasaki were also infected with the coronavirus.

Amateur athletes can play but with clean ball
Amateur teams playing indoor and outdoor sports can again compete but only if they clean balls and equipment thoroughly. After a three-month pause, the games can resume as Parliament has decided to ease the assembly ban from 10 people to 50 on Monday. Athletic associations said this means sports have already fully reopened in the country but must still comply with safety guidelines. Teams must not gather before and after events. Players are also encouraged to bring their own equipment. Two metres of distance must be kept, but it remains unclear what measures should be taken in cases when this is not feasible.