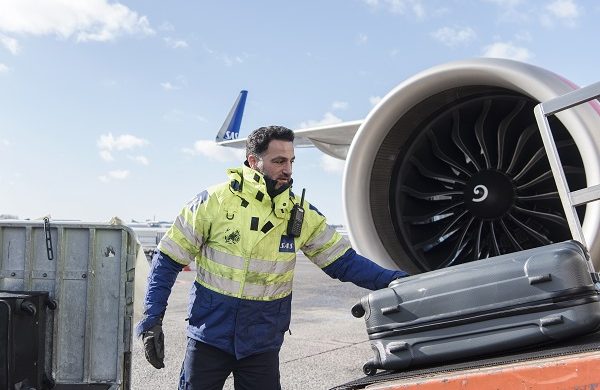 The aviation sector has been among the hardest hit industries in the world in regards to the Coronavirus Crisis.

But there is some news from the embattled airlines here in Scandinavia after SAS and Norwegian both revealed they would step up flight numbers next month.

SAS expects to offer flights on 35 short-haul routes in July, as well as three long-haul flights to the US.

“As restrictions and inbound travel rules are relaxed, we are seeing a rise in the demand for travel,” said Freja Annamatz, the head of media relations for SAS.

“However, it remains just as important that travellers keep themselves informed of the rules that apply to each country and destination at all times, and that people stay at home if they are experiencing any symptoms.”

READ ALSO: Mandatory use of masks among new measures implemented by SAS

San Fran among returnees
Most of the SAS flights in July will originate out of Copenhagen, but there will also be flights leaving from Billund, Aarhus and Aalborg.

Flights will depart from Copenhagen to Alicante, Bologna, Faro Málaga, Nice, Palma de Mallorca and Split next month, as well as San Francisco – which joins New York (Newark) and Chicago as the airline’s only three long-haul flights.

In related news, Norwegian will reopen 76 routes next month, including 18 emanating from Denmark.

However, the airline will not yet open up cross-Atlantic flights.