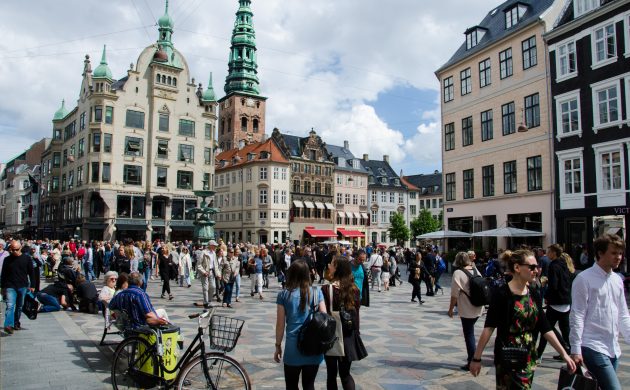 Expats in Denmark are satisfied with the country’s work-life balance but find it hard to socialise with Danes (photo: Pixabay/stanvpetersen).
June 18th, 2020 10:43 am| by Ayee Macaraig

There is no doubt about it: most short-term expats love it here, according to a new study by Oxford Research.

The Expat Study 2020 survey conducted for Danski Industri (DI) revealed that short-term expats “without doubt” enjoy living in Denmark, with 86 percent of those who have been here less than five years agreeing or strongly agreeing with the statement.

This is the same level of satisfaction as the last survey conducted in 2014.

A good work-life balance
“The more it becomes clear that in Denmark you can get good working assignments, a good salary and a reasonable work-life balance, the more it increases companies’ advantage in the fierce global competition for talent,” said Steen Nielsen, the DI deputy general-secretary.

Satisfied with services
The survey was conducted among 1,954 expats aged 20 and above who have been living in Denmark for a maximum of five years. They answered an online questionnaire from February to March.

Difficult to socialise
A knowledge of Danish is a key factor for the expats’ satisfaction, the survey revealed.

While almost half of expats say Danish knowledge is needed in their work, as many as 9 out of 10 believe it is essential for their social life in Denmark. The survey found that expats, especially those who do not speak Danish, tend to socialise with each other in their spare time instead of with Danes.

“Expats who do not socialise with Danes have a greater tendency to leave the country earlier than planned. Learning to speak Danish may therefore be perceived as important for improving expats’ social lives, as well as for keeping them in the country,” the survey report concluded.