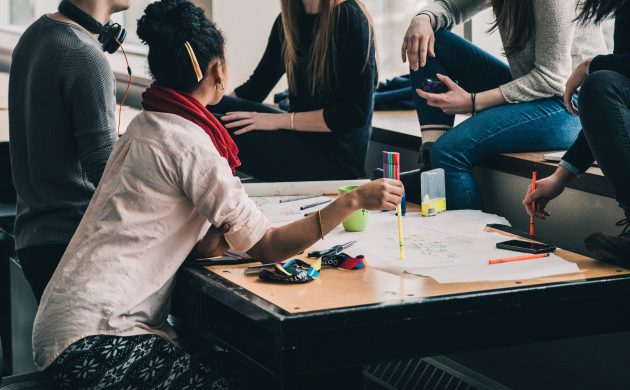 A new analysis from Danmarks Statistik shows students with an immigrant background are more likely to proceed to university instead of going on a gap year (photo: Pixabay/StockSnap).
June 18th, 2020 2:41 pm| by Ayee Macaraig