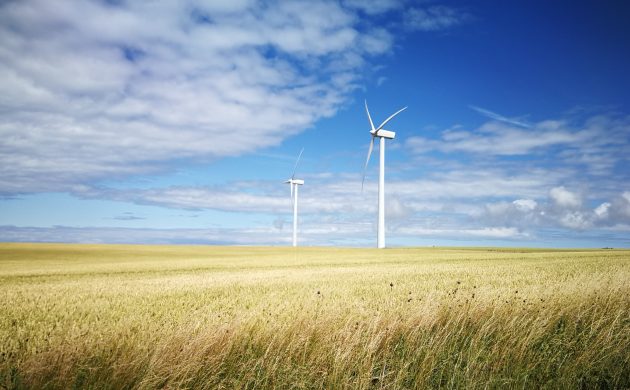 A broad majority in Parliament passed on Thursday the new Climate Act that seeks to reduce Denmark’s greenhouse gas emissions by 70 percent by 2030, enshrining the target in the law.

In line with Denmark’s goal of being a global leader at fighting climate change, the Climate Act commits the country to reducing its carbon emissions compared to 1990 levels and towards net zero by 2050, according to the Ministry of Climate, Energy and Utilities.

“Today is a historic day … in the face of a historic health and economic crisis, [the law] is perhaps more important than ever,” said the climate minister, Dan Jørgensen.

Milestone targets
Eight out of 10 parties in Parliament passed the law, which had been delayed because of the Coronavirus Crisis and criticism that the government plan was unambitious. Discussions concerning the law began back in September 2019.

The law contains a mechanism for setting milestone targets. Every five years, the government must set a legally binding target with a ten-year perspective.

Global reporting
The Climate Act also commits the government to reporting on Denmark’s contributions to international emissions, including those in shipping and aviation.

Jørgensen said the law could not have been passed without broad support from ordinary Danes and civil society pushing for climate action.