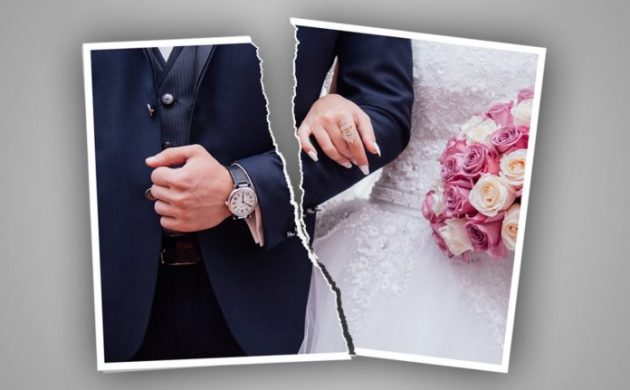 Two years ago, the Venstre-led government at the time imposed a three-month reflection period in divorce cases in a bid to encourage couples to consider whether splitting up is the right decision.

But as of July 1, that will no longer be the case thanks to the support of a majority of Parliament.

Parties advocating the change have contended that the reflection period only served to draw out divorces.

“It’s proven to be a really poor decision. Not only for parents, but for children too,” Birgitte Vind, the Socialdemokratiet spokesperson for family issues, told DR Nyheder.

“When you make the decision to get divorced, then that’s what you want. And you only hold the children hostage by extending the torment.”

Eight percent change of hearts
According to figures published by Berlingske newspaper, only 122 out of 1,523 couples decided to remain together after the three-month reflection period in the second half of 2019.

Despite this, Konservative criticised axing the reflection period, arguing that the time can help people think twice about a decision that impacts children. 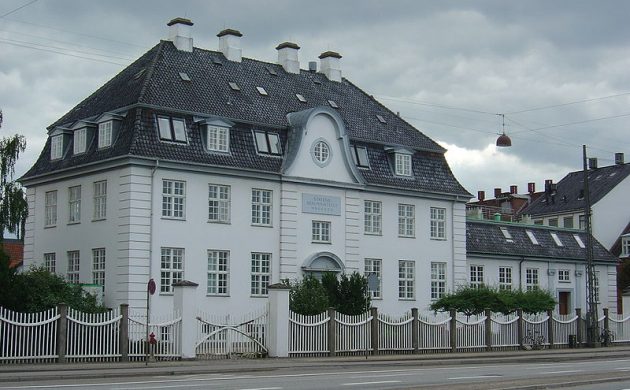 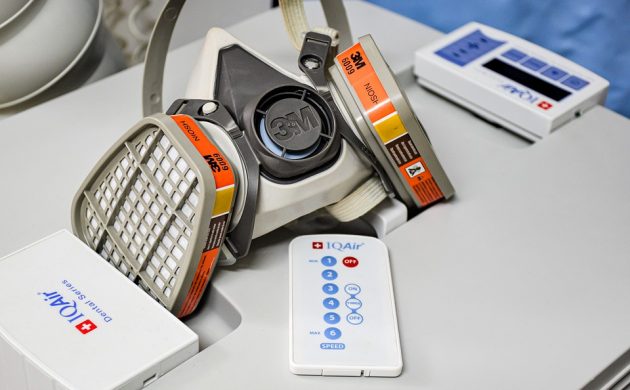