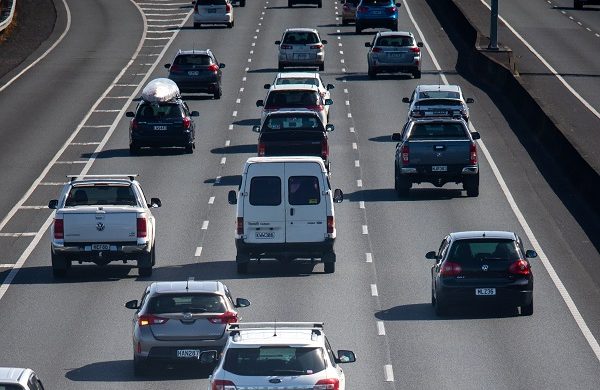 With more Danes taking their holidays at home in Denmark due to the Coronavirus Crisis, the road directorate Vejdirektoratet is predicting heavy traffic this summer.

According to a new Vejdirektoratet prognosis, traffic will be particularly fierce on weekends on motorways leading to summerhouse areas in the coming weeks.

“The schools begin their summer holidays on Friday June 26, so we expect the first wave of summer traffic to hit the big roads from that afternoon and to probably continue over the rest of the weekend – with the biggest risk of queues and extended travelling time to be on Saturday from 11:00-15:00,” wrote Vejdirektoratet.

This pattern is expected to continue throughout the summer, with Saturdays in particular offering up some heavy traffic.

Border disorder
Conversely, Vejdirektoratet believes there will be fewer cars on the roads and shorter commuting times on weekdays.

There is also a greater risk of running into queues for those travelling to Denmark from Sweden (on the E20) and Germany (on the E45) due to enhanced border control measures. Again, Saturdays will offer the worst of it.

Vejdirektoratet encourages travellers to check the traffic situation before and after departure. You can keep abreast of traffic via trafikinfo.dk or listen to the latest developments on P4 Trafik radio station.