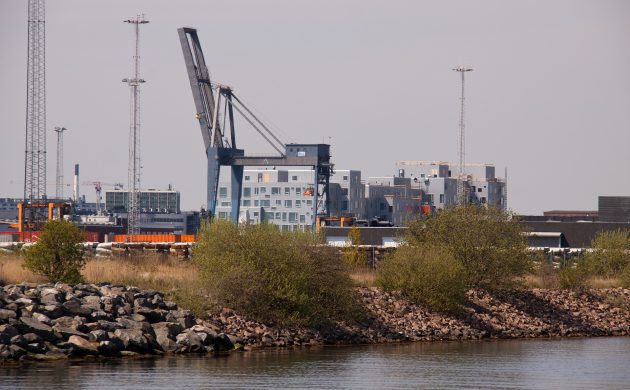 ‘Redmolen’ was supposed to be located in Nordhavn, but the construction of the building has stopped due to the investigation process (photo: Pixabay)
June 26th, 2020 4:58 pm| by Daria Shamonova

Four people have been charged with bribery in relation to the construction of the ‘Redmolen’ building in Copenhagen, reports DR.

If the defendants are found guilty, they can all expect to serve time in prison.

The four defendants – two current directors, a former director and a lawyer – are charged with violating section 299 (2) of the Criminal Code, which deals with bribery.

6-million kroner ‘bribe’
The police started to investigate the case when the project’s developer PFA, the country’s largest pension company, discovered there was an underhand “co-operation agreement” between V2C and WR Enterprise.

This agreement involved a so-called project fee of 6 million kroner that the court has treated as a return commission, which is considered to be a form of bribe.

Danish airline has discharged over 90 percent of employees
Danish airline Jet Time has fired 313 employees, which corresponds to almost 92 percent of the company’s staff, reports TV2. The lay-offs mainly affect pilots, cabin crews and aircraft mechanics. Although Jet Time has not gone bankrupt, analysts expect the airline to pursue a different set-up in the future, reports TV2.

Danish research paper has won an international award
A research collaboration between DTU Elektro and MAN Energy Solutions on the ways to limit ships’ black smoke and nitrogen oxides emissions has received an international award: the prestigious Control Engineering Practice Paper Prize. The award celebrates outstanding contributions to practically-applied research in the field of automatic control and regulation.

Øresund trains’ commuters numbers have started to grow
The tickets sales for the Øresund trains have increased in May compared to April, but they still remain well below last year’s level, reports News Øresund. Due to the COVID-19 crisis, sales have fell by 42 percent between January and May compared to the same period last year, with April recording the biggest decrease (77 percent). 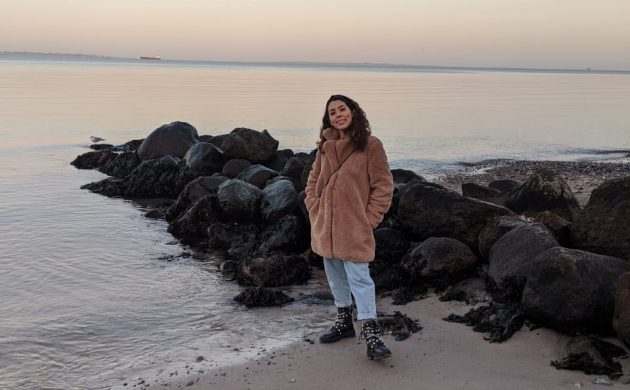 Bright side of strife: there are worse places to be stranded! 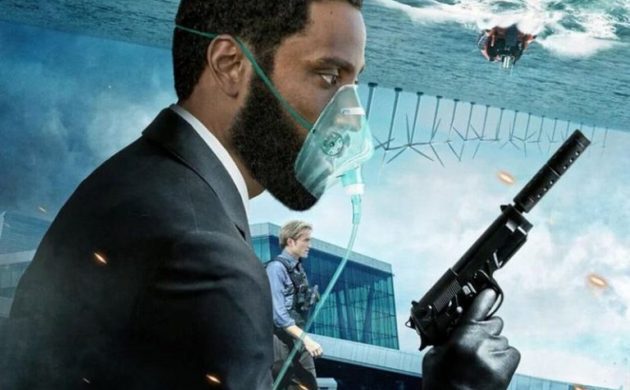 On Screens for August: Saving grace of lockdown is that Swamp Thing has identified himself 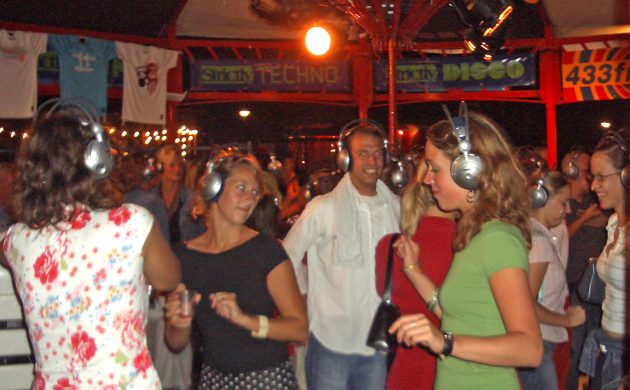 Late August Events: Silence on the dancefloor, but you’re never kill the groove!

Culture Round-Up: DR’s children app back on Google after being labelled ‘inappropriate’