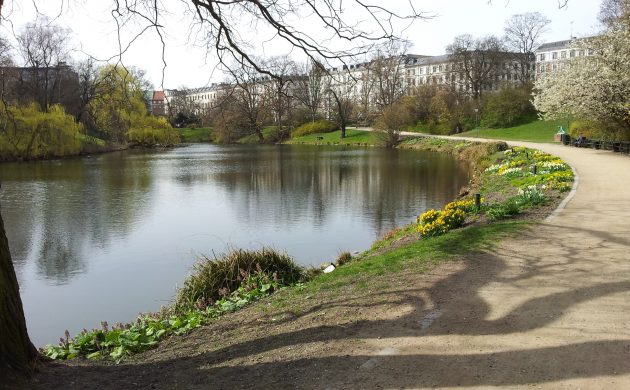 Young people are partying in the parks because of coronavirus restrictions that close down bars by midnight (photo: Pixabay/gm4jpz)
June 30th, 2020 9:59 am| by Ayee Macaraig

Even Copenhagen’s mayor is losing sleep because of the loud noise caused by early-hours parties, and this week he has appealed to young people to turn down the volume.

In a lengthy Facebook post on Monday, Frank Jensen said that noise and rubbish pollution in the parks and green areas of Copenhagen has worsened because the Coronavirus Crisis restrictions require bars to close by midnight. Young people tend to head to the parks to continue partying.

“I have also woken up at night in recent weeks due to the noise. I get angry about that. You have to report the noise,” Jensen said. “There has to be room for all of us to have a good summer, but it’s become too much.”

Police presence
Copenhagen Police is aware of the problem and has an increased presence in the parks, Jensen said.

Police from all over Denmark have seen a 74 percent increase this year in the number of noise complaints from disgruntled neighbours.

Jensen, who lives in Islands Brygge, encouraged Copenhageners to make such reports to the police, noting that the problem is not a new phenomenon.

Clean up
As for the rubbish, he said that people should be responsible for cleaning up after themselves even if the municipality’s cleaners ensure the city remains tidy.

Jensen added that landowner associations should also keep their areas clean. He said that he will raise the issue with the city’s Technical and Environmental Administration.