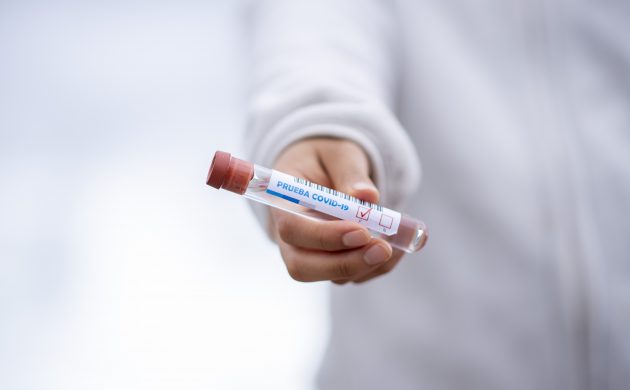 It is now possible for Swedes to get tested for the coronavirus on the Danish border.

For Swedes, this option is available in case of a self-isolation guarantee before receiving a negative result. Swedes with a CPR and NEM-ID can get their results online.

The testing center at Kastrup Airport has also been moved so that people coming by air, car or train via the Øresund Bridge will be able to use it too.

The requirements were however tightened recently.

If before Swedes did not have to show a negative coronavirus test on the border, now they are obliged to have it together with a so-called recognised purpose of crossing the border.

Because of the resulting confusion and many Swedes returning home, Helsingør Mayor Benedikte Kiær said that the Danish handling of the border issue was “a little bit unprofessional” and an “unhealthy process”.

Government reassesses Syrian refugees’ protection need
The Ministry for Immigration and Integration is speeding up the immigration service’s case processing so that residence permits for Syrian refugees can be reviewed for withdrawal. The ministry said that the reason for withdrawal is that conditions in Damascus are no longer “severe” enough to grant or extend residence permits under temporary protection status. In May, the Refugee Board decided that Syrians from Damascus no longer need protection and can return home. The basis of their residence permit is then subject to re-assessment. Those obliged to return to Syria will be given travel money.

Growing complaints about cancelled flights
Since March, the Danish Transport Agency has been facing multiple complaints about cancelled flights with numerous requests for refund. The condition for refunds used to be that the flight had to be from Denmark but the EU commission has now changed the refund policy. If the flight was incoming from another EU country to Denmark, passengers must submit their complaint to the EU member state’s appeal body. In any case, the main condition for refunds is that both outbound and return trips are purchased in one booking, according to the Swedish Transport Agency.