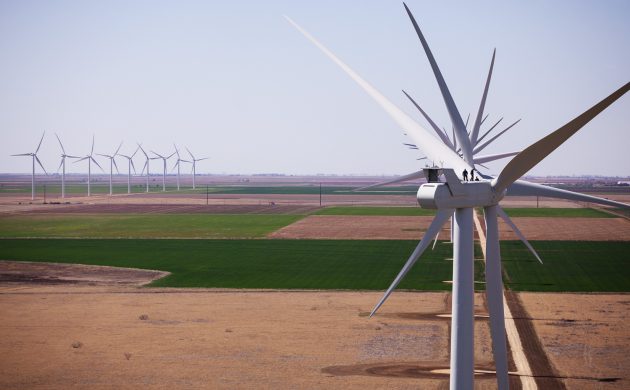 Summer this week will be rainy and windy, with the sun not much in sight and the weather resembling autumn.

Gale-force winds on Sunday battered the North Jutland region of the country. The weather forecast from the Danish Meteorological Institute predicts strong winds to also hit the country on Monday and the first days of the week.

The weather change was recorded after the north experienced a low pressure area, resulting in strong wind field from the North Sea towards the west coast of Jutland.

Unlikely weather for July
The strongest gusts of wind were measured in Hirtshals, Skagen and Hals.

Monday’s winds are likely to raise water levels along the west coast of Jutland followed by the inner Danish waters.

July traditionally remains the month with a few days of gale. Over the past decade, highest wind gusts were recorded in July in 2011 and 2018.