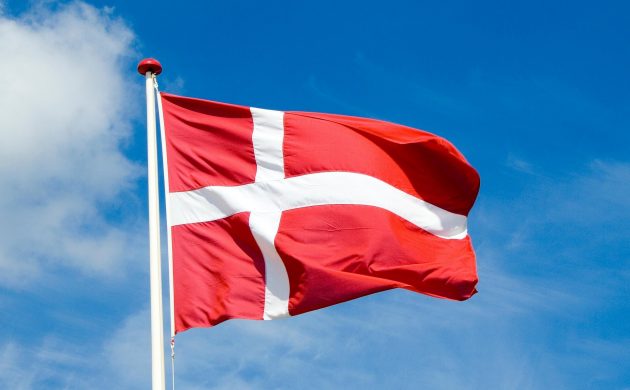 A citizen proposal to automatically grant foreigners with Danish citizenship after staying in the country for 10 years has exceeded 50,000 supporters.

Now, the proposal is qualified to be put forward as a motion for resolution and then discussed and voted on in Parliament.

However, the collection of signatures has been challenged by the fact that only citizens with voting rights can support petitions. This means that the ones directly affected by the proposal are excluded from the signature collection process.

‘Tremendous pressure’
Authors of the proposal emphasised that one needs to receive a residence permit before being granted citizenship, and the rules for getting the permit have been repeatedly tightened in recent years.

According to the proposal, even if foreigners receive a temporary residence permit, there are still too many uncertainties. They are afraid to start a family, buy housing or pursue self-employment as their permission to be in the country may end at any time.

“It’s a tremendous pressure to live under,” the authors said, especially since 2019 when it was decided that language skills, a Danish spouse or children or in-country education cannot improve chances of being granted citizenship.

In the meantime, the number of foreigners permanently residing in the country has been growing over the years.

According to Statistics Denmark, the share of citizens with foreign citizenship has increased from 4.5 percent in 1997 to 9 percent in 2019, which equals 525,898 residents.

Going both ways
The proposal’s suggestion was made by Inge Christoffersen from Aarhus who was willing to help an acquaintance who has spent 15 years in the country but still without citizenship.

In her interview with TV2, she said: “We, who have made the citizen proposal, believe that integration goes both ways. You cannot expect people to integrate unless you give them back a little.”

She also pointed out that the argument regarding foreigners’ criminal activity in Denmark is not valid: “No matter whether you are a citizen or not, you are sanctioned if you break the law. Danish criminals also have citizenship and voting rights, so I do not understand why one focuses so much on crime when it comes to the question of citizenship.”