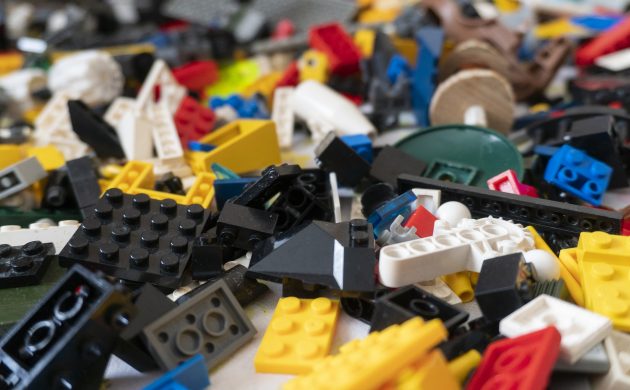 Lego collectors are willing to spend up to 14,000 kroner to get their hands on the controversial Lego Technic Bell Boeing V-22 Osprey set, BT reports.

Lego has withdrawn the item from the market as the aircraft featured in the set is used in military conflicts, drawing the attention of peace activists.

Another reason for the removal stems from Lego’s ethical guidelines, which state that the company should not produce toys that represent realistic weapons and military equipment.

Up to 14,00 kroner for a set
Yet the set has managed to go on sale in several countries, including the United States, Britain and New Zealand.

Now, those who managed to buy Lego Technic Bell Boeing V-22 Osprey can significantly profit from it.

Today, the set can be purchased on eBay, and the auction price has already reached 14,000 kroner in some cases.

MobilePay recovers from coronavirus-related decline
The coronavirus lockdown hit Danske Bank’s MobilePay business hard as the number of transactions fell drastically during the period. However, the popular app is celebrating a comeback and even set a new record in transaction numbers, reports BT. In total, people in Denmark transferred 31.3 billion kroner via MobilePay in the second quarter of the year, which is 3.4 billion kroner more than a year ago.